The 74-year-old made this known as he spoke to a crowd in Japan on Thursday.

He began his speech on by telling the crowd his critic Senator Antonio Trillanes IV was ‘similar’ to him because they were both gay. But, he said, he had actually been ‘cured’ by beautiful women and ‘became a man again’ when he married his first wife Elizabeth Zimmerman, according to CNN Philipines.

As he started his speech in front of the Filipino community in Japan, Duterte invited three attractive women standing at the side of the room to take empty seats at the front.

He went on to say someone gay had told him that based on the senator’s movements, his critic Trillanes is homosexual, Rappler reported.

‘I said, “Are you sure?” They said, “You ask any gay person who sees Trillanes move, they’ll say he’s gay.” No wonder. Good thing Trillanes and I are similar. But I cured myself,’ he said.

He added: ‘When I began a relationship with Zimmerman, I said, this is it. I became a man again.’

President Duterte was married to Elizabeth Zimmerman, 71, from 1973 until 2000 and they had two children together. During his outing in Japan, it was his long-term girlfriend Honeylet Avanceña, 49, who accompanied him to the event where he invited four women on stage to receive a kiss on the cheek.

As he invited them up he explained he was only looking for unmarried women of an appropriate age.

He said: ‘First you shouldn’t be married okay. Second, you are not a minor. You ma’am. You want a smooch? Those four come here. Let them come up. Let them in.’ 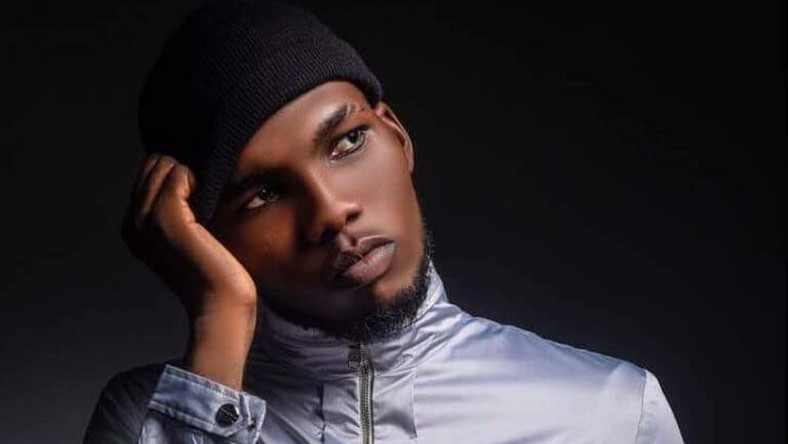 Victor AD describes his dad as the best father in the world, saying he did everything proper to give him better life.

I love the Philippines and it’s people. I love the weather, the food and the night life. The only thing I don’t like is the traffic.

I love the Philippines and it’s people. I love the weather, the food and the night life. The only thing I don’t like is the traffic.

I find it very interesting how much Filipinos have embraced Korean culture, especially our music and fashion. I always enjoy watching YouTube videos of Pinoy dancers doing their cover of KPop groups