Everything you wanted to know about Trump’s July Fourth celebration

Tanks, the president, the Old Guard Fife and Drum Corps, the U.S. Army Band, the Marine Corps Silent Drill Platoon and the Blue Angels are all part of the program.

President Donald Trump’s supersized Fourth of July celebration is just days away, and it’s shaping up to be quite the birthday party.

Where did the idea come from?

Like fries, and the best breed of bulldogs — the French. Trump was wildly impressed with the Bastille Day military parade he attended in Paris in July 2017. “It was one of the greatest parades I’ve ever seen,” he told French president Emmanuel Macron a few months later. “I came back, and one of my early calls were, I think we’re going to have to start looking at that ourselves. So we’re actually thinking about, Fourth of July, Pennsylvania Avenue, having a really great parade to show our military strength.”

Is everybody super psyched about this whole event?

So who’s opposed, and what’s their problem?

Plenty of people have raised concerns about this, including the D.C. Council, which tweeted “tanks but no tanks” this week. Maryland- and D.C.-area politicians have been especially vocal. A few things bother them, including the cost to taxpayers, who are footing the bill for this July Fourth blow-out. They also worry the president is politicizing an event that’s typically apolitical — making it more partisan and less patriotic. 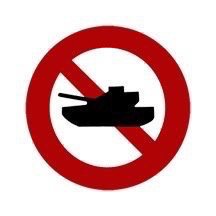 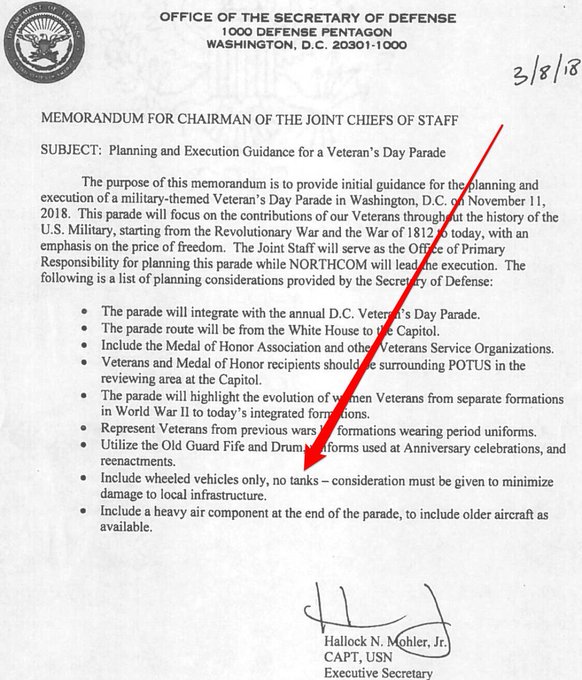 Washington’s delegate to Congress, Eleanor Holmes Norton, framed it this way: “The people should resent having any politician co-opt the nation’s birthday. That’s for them — the American people — and them alone.”

Her message to Trump? “Mr. President, how about a hot dog and a hamburger rather than an extravaganza that divides the country?”

Wait, don’t all presidents celebrate the Fourth of July?

Sure, a lot of presidents participate in the festivities. But only one other president in modern history has taken such an active role. That’s Harry Truman, who delivered a speech in 1951 about the Korean War.

Will the ‘Trump Baby’ blimp be there?

Looks like it. Protesters hoping to fly that now-infamous balloon, shaped and painted like a diapered Donald Trump, had received preliminary approval to demonstrate near the event.

What’s the run of show?

The National Independence Day Parade kicks off at 11:45 a.m. The “Salute to America” — the thing the president is doing — starts at 6:30 p.m. and lasts about an hour. After that, at 8 p.m., the Capitol Fourth Concert starts. (That’s a separate event from the president’s, and it’ll be hosted by John Stamos of “Full House” fame. Also, the Muppets will be there!) The grand finale — fireworks — start shortly after 9 p.m.

Should we care about the weather in Washington on Thursday?

Definitely. The forecast is looking rather grim. The likely rain probably won’t be a huge issue, other than the possibility it dampens turnout. But lightning? That would be a whole other ballgame. It’s not clear what would happen if there’s a ripping thunderstorm. So: stay tuned!

‘We get our money’s worth with package holidays’