After so much anticipation and hype, “Blow My Mind” a song by Davido featuring Chris brown was leaked yesterday.

However,  Davido fans seem unhappy after listening to the track because “Davido refuse to Blow Their Mind”.

A fan even said “Davido need to stop hyping his songs”

See some reactions below:

As known with Davido, this song might turn out to be a hit.

Ubi Franklin has been accused of assaulting a comedian. 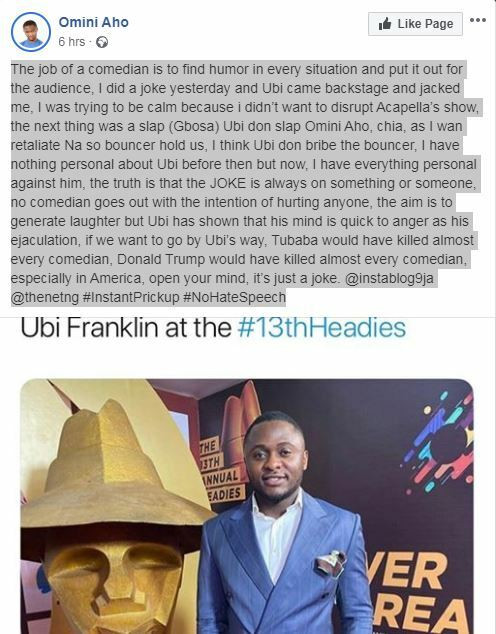 “The truth is that the JOKE is always on something or someone, no comedian goes out with the intention of hurting anyone, the aim is to generate laughter but Ubi has shown that his mind is quick to anger as his ejaculation, if we want to go by Ubi’s way, Tubaba would have killed almost every comedian, Donald Trump would have killed almost every comedian, especially in America, open your mind, it’s just a joke. @instablog9ja @thenetng #InstantPrickup #NoHateSpeech,” he wrote. 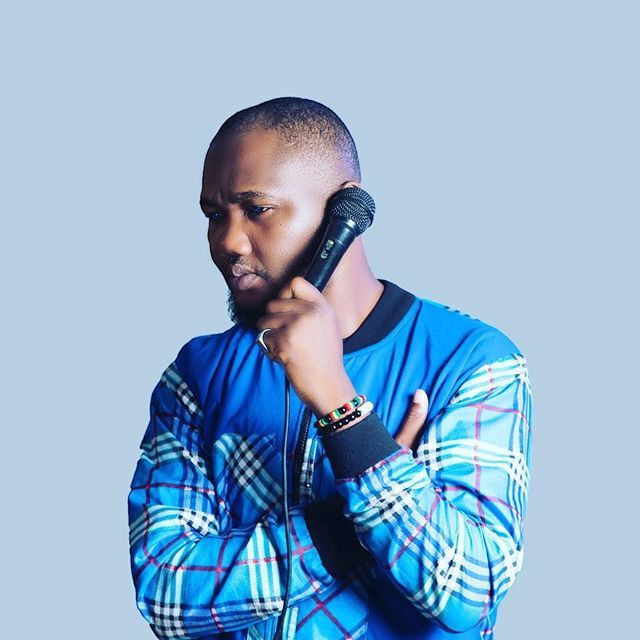 Even though Ubi Franklin is well known for his business prowess, he has been in the news lately over topics unconnected to music or the business world. A few months ago, he came out to clear the air about his relationship with reality TV star, TBoss. 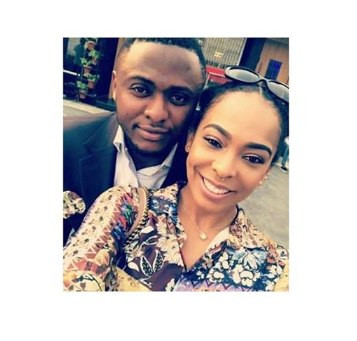 The music mogul and businessman made this known while granting an interview with Daddy Freeze on his YouTube channel. According to Ubi, he doesn’t even know where TBoss resides in Abuja. He went on to advise people to change the mindset of thinking that a man working with a woman means they have a romantic relationship going on. 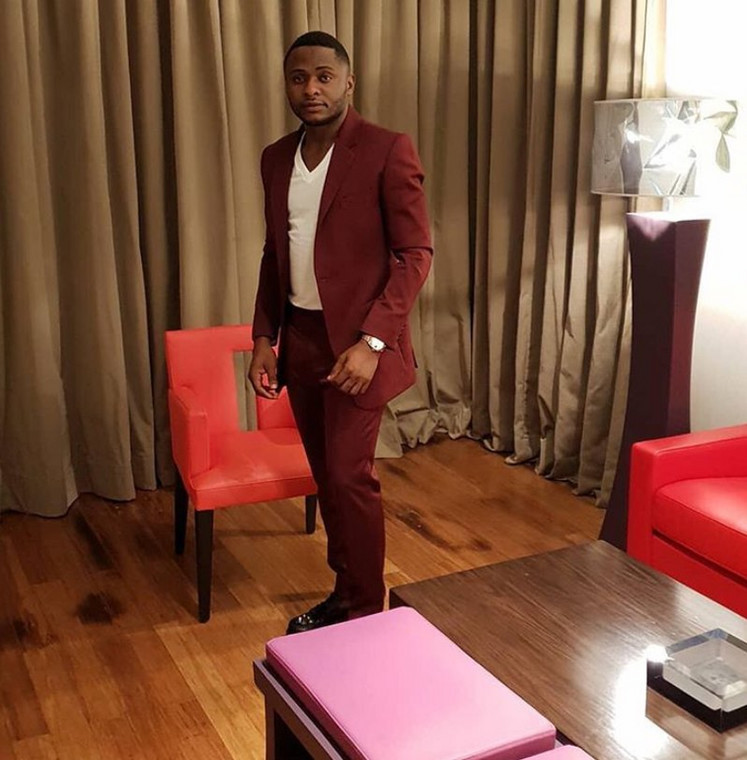 According to Ubi, he doesn’t even know where TBoss resides in Abuja. He went on to advise people to change the mindset of thinking that a man working with a woman means they have a romantic relationship going on.

“I can be in Abuja and she would know I am in Abuja and she will not even call me. Maybe if there is work that she needs to do, she would do it and then she goes. We need to correct this perception that if you are working with a girl that means you are doing something with the girl,” he said.

We guess with this latest interview, the speculations about Ubi Franklin’s relationship with TBoss has been put to bed. A few months ago, TBoss had come out to also deny the rumours of her romantic link to Ubi Franklin.

The admonition is coming at a time when the spate of butt and boob enhancement, especially among celebrities, increasing.

He wrote: “True happiness comes from knowing who you are (self discovery) and loving yourself, anyone who can live without caring about the validation of others is the one who has found true happiness.

“A woman who is secure in her looks has no urge to go under the knife for enhancement, think Michelle Obama.

“Having been there, I can tell you for free that weight loss, weight gain, butt enlargement, boob lift, marriage, buying/building your own house, having kids, wearing expensive clothes and shoes cannot make you truly happy.

“Mostly, the things we do to show others we are beautiful, made, tough and/or connected are things that magnify our insecurities.”

The 58-year-old superstar and and former Commissioner for Culture and Tourism in Delta State, is a foremost Nollywood actor.

He is acclaimed for his roles in ‘Out of Bounds’, ‘Hostages’, and ‘Diamond Ring’ ,among other masterpiece.