XENOPHOBIC ATTACKS ON NIGERIANS IN SOUTH AFRICA: NOT SAFE AT HOME, NOT SAFE ABROAD

I woke up as any other person would, stretched and yawned as I hoped for a beautiful day. Typically, I turned on the Television and heard that some people had been killed in Taraba, next thing I heard was that a reverend father had also been killed and his body burnt at the same time. I felt that was enough until I heard that a woman head had been squashed with a grinding stone and a handkerchief had been used to retrieve her blood. I was irritated already but thought that it was a normal thing to happen in Nigeria, a country that has leaders that are unresponsive to the plight of its citizens. I surmised that if I was abroad, these things could not have happened. Then I went on Instagram and I knew I was wrong. I saw the video of a Nigerian in south Africa, a human being burning to death and a policeman laughing in the background. Then the tears dropped. How can I not be safe at home and abroad too?
Normally, one would have thought that being abroad, safety would be secured as compared to Nigeria that is ridden with insecurity. However, that thought turned out to be erroneous as the gory images of xenophobic attacks on Nigerians in South Africa flashed through my eyes. What has caused this?
For some, the major cause of this is because of our dented image. They believe that because Nigeria’s image has been dented on the international scene, this has caused every country around the world including South Africa to see us as nonentities that do not matter. The question one needs to ask oneself is, is this enough justification for killing Nigerians? For a black man to kill a black man? For citizens of South Africa, who Nigeria led the fight for their freedom from Apartheid to now turn on us and kill us? Totally impossible!
For some, their argument is that the South Africans have been secretly nursing hatred against Nigerians. I stand to ask, are we not first humanity before we became white or black? This excuse is totally unfounded and misinformed
Though unfortunate, some people celebrities have uttered inciteful statements that suggest that Nigerians should return to their country. These comments are rather dividing than uniting. At this crucial period, comments that will speak of unified efforts to move against xenophobia are needed, not divisive and inciteful comments
However, painful, the government of Nigeria, who are supposed to take stringent measures to stop this attack have only said they will send an emissary to the government of South Africa who will arrive there latest Thursday. By Thursday, would more havoc not have been wreaked?
As this crucial time, as a nation, we have to arise, not by giving an eye for an eye and a tooth for a tooth, but by speaking out loud, taking actions and implementing those actions against Xenophobic attacks on Nigerians in South Africa. They are our brothers, sisters, daughters, fathers, and mothers. They do not deserve die like animals. They have gone to sojourn in a foreign land, to source for their daily bread. Their dead bodies are not what we need back home. We need safety both home and abroad, we do not need black to kill and maim blacks. We say no to xenophobia.

You may not have time to go to the gym, but you can still be physically active and boost your metabolism by using a bit of creativity in planning your day. During a recent week when my kids were sidelined by a nasty cold, I started thinking about ways to be physically active when going to the gym was out of the question. I also asked some trainers for their advice. We came up with the following ways to fit exercise into a packed-full day:

1. If you’ve got a young sports enthusiast in the family, play along. Shooting baskets and kicking a soccer ball around the yard are great ways to get your heart pumping. Thirty minutes of cardio training are recommended, but even five to ten minutes will elevate your energy and speed your metabolism.

2. Take the kids for a walk. If their pace is too slow, add some lunges, jumping jacks, or running in place every few minutes to make yourself work harder.

3. Pull young children in a wagon through the neighborhood. Or give them a ride in a jogging stroller.

4. Let little children ride bicycles or tricycles while you jog behind.

5. Get into some vigorous sweeping, mopping, or vacuuming. These types of housekeeping chores can burn a significant number of calories.

6. We’ve all heard the benefits of taking the stairs instead of the elevator. Everything you’ve heard is true.

7. Likewise, getting off the bus or subway a stop or two before your destination on a regular basis adds up to a lot of heart-healthy walking.

On the 12th of October 2019 the Jetlyfe platform, a mobile solution for Jet sharing and on-demand Jet Charter was launched at the first ever Private Jet lifestyle event in Africa tagged ‘Dinner in the Sky’. 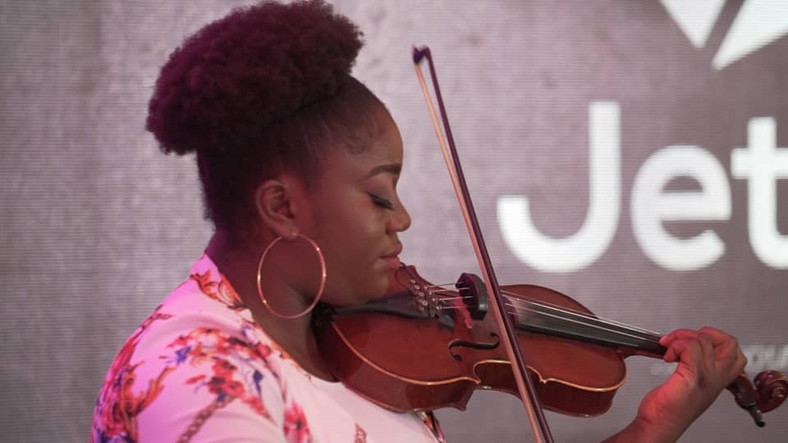 Combining proprietary technology and a sharing economy model to enable users charter private jets and get access to single seats.

Jetlyfe is a membership only platform. Benefits include; access to a network of High Net worth individuals, Business and lifestyle events such as Air shows, discounted services from Five star hotels and restaurants etc.”

The event closed with some of the registered Jetlyfe members getting a Champagne powered, Private Jet Experience and other guests getting a red carpet tour on the newly customized Hawker 800 X Pakathe, The odore of the skies.

This event will be remembered as one that opened the door to a nexus between technology and Private Aviation in Nigeria. 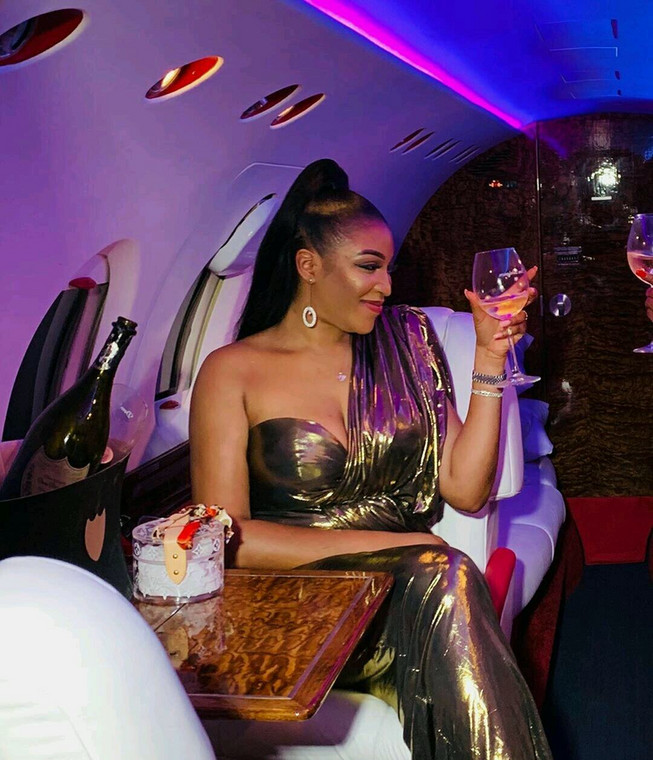 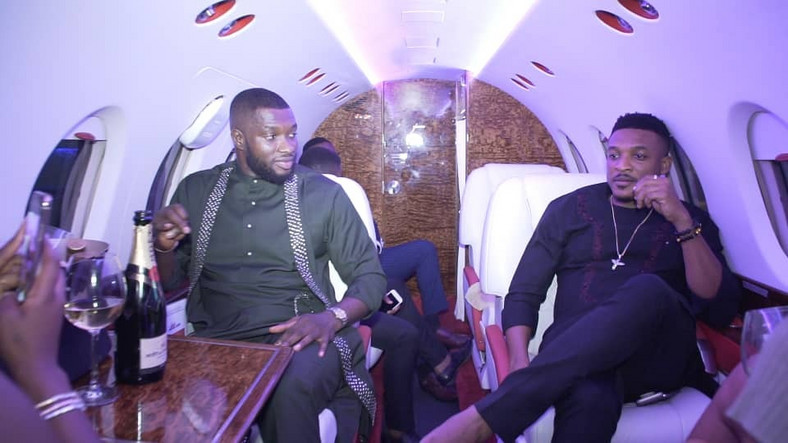 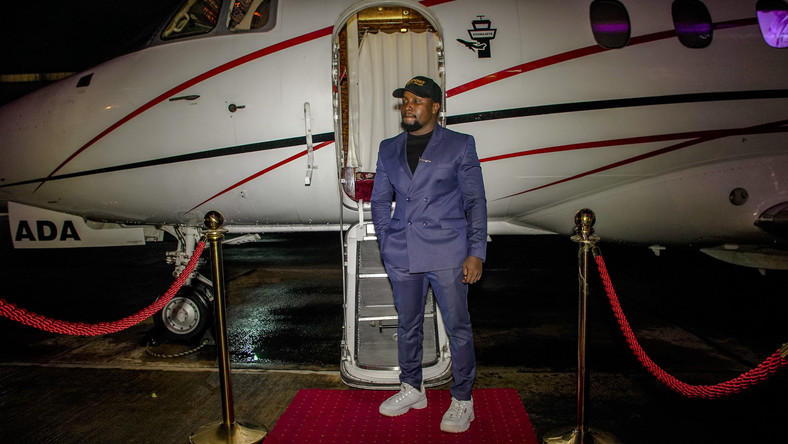 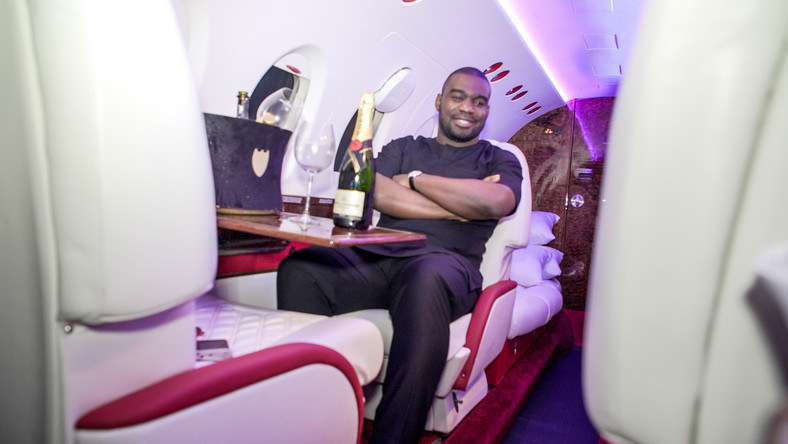 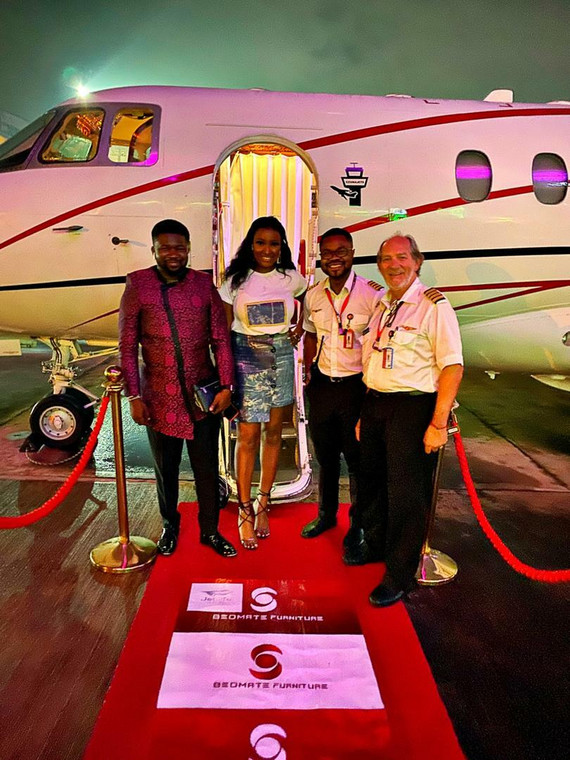 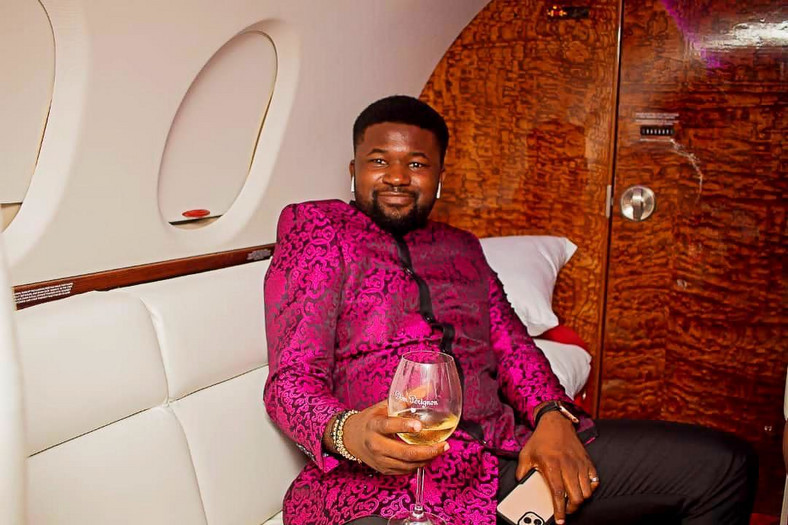 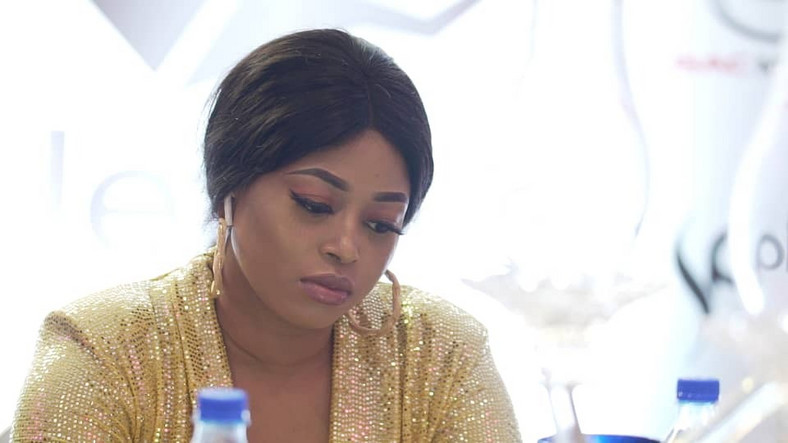 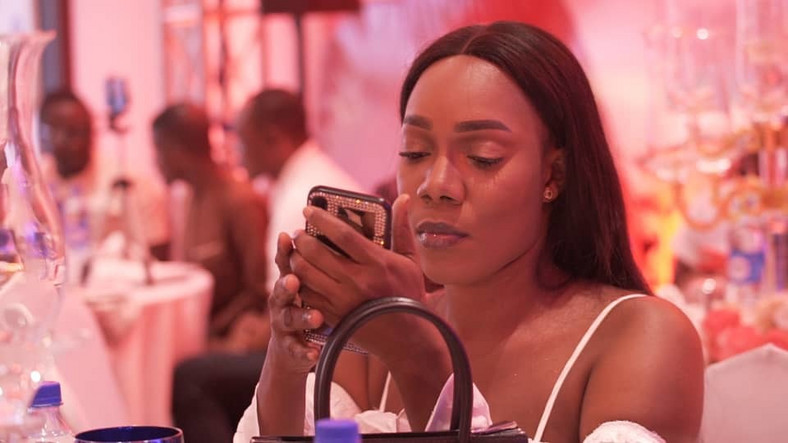 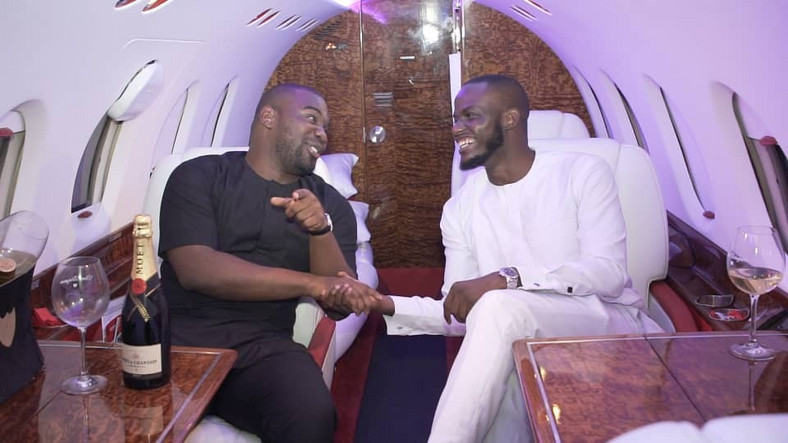 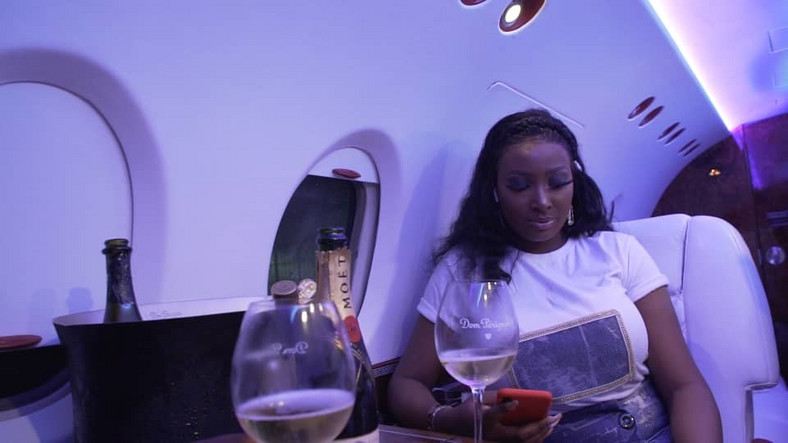 POWER SUPPLY AND ITS EFFECTS ON THE NIGERIAN ECONOMYby admin / September 3, 2019
Huawei accuses US of cyber-attacks and threats to staffby Oluwadamilare Funsho / September 4, 2019