Beyonce’s father is suffering from breast cancer. Here is what you should know

0
0
Share
October is marked as breast cancer awareness month. While women are majorly affected by this disease, what people forget is that men too can get affected by it.
Popular singer and celebrity, Beyonce’s father, Mathew Knowles recently spoke up about the same, revealing his own battle with breast cancer.

Matthew Knowles added that early detection helped him get the treatment on time. He mentioned that he underwent one surgery in July and is currently recovering from it. A while later, he will be getting another surgery done to get his infected right breast removed.

“I have to be very much aware and conscious, and do all of the early detection. Constant mammograms, constant prostate exams, constant MRIs for the rest of my life,”

Making his case, he said that his diagnosis should be an example for men to gain awareness, identify risk factors and take care of their health, adding that it was nothing to be embarrassed about.

“Men want to keep it hidden because we feel embarrassed — and there’s no reason for that,” he said. “I’m hoping by me coming here today, speaking out, letting folks know that you can survive this, but it has to be early detection.”

Men and breast cancer- How big is the risk
While breast cancer is more commonly diagnosed in women, experts say that men too are at risk of developing the disease. However, the risk affects less than 1% of the population (1 in 1000 cases), with the most frequent diagnoses found in men between the ages of 60-70.

According to statistics by the National Breast Cancer Foundation, the mortality rate in men, however, is greater than that of females.

Why does this happen?
While men’s breasts do not have the same milk-producing function as that of women, they do have the same type of cells and tissues, which can get cancerous and lead to problems later.

Risk factors for men are the same as that of women, namely exposure to high radiation levels, high levels of estrogen, hormonal imbalance, genetic and family history, especially if there is a prevalence of the BRCA2 gene in the family. 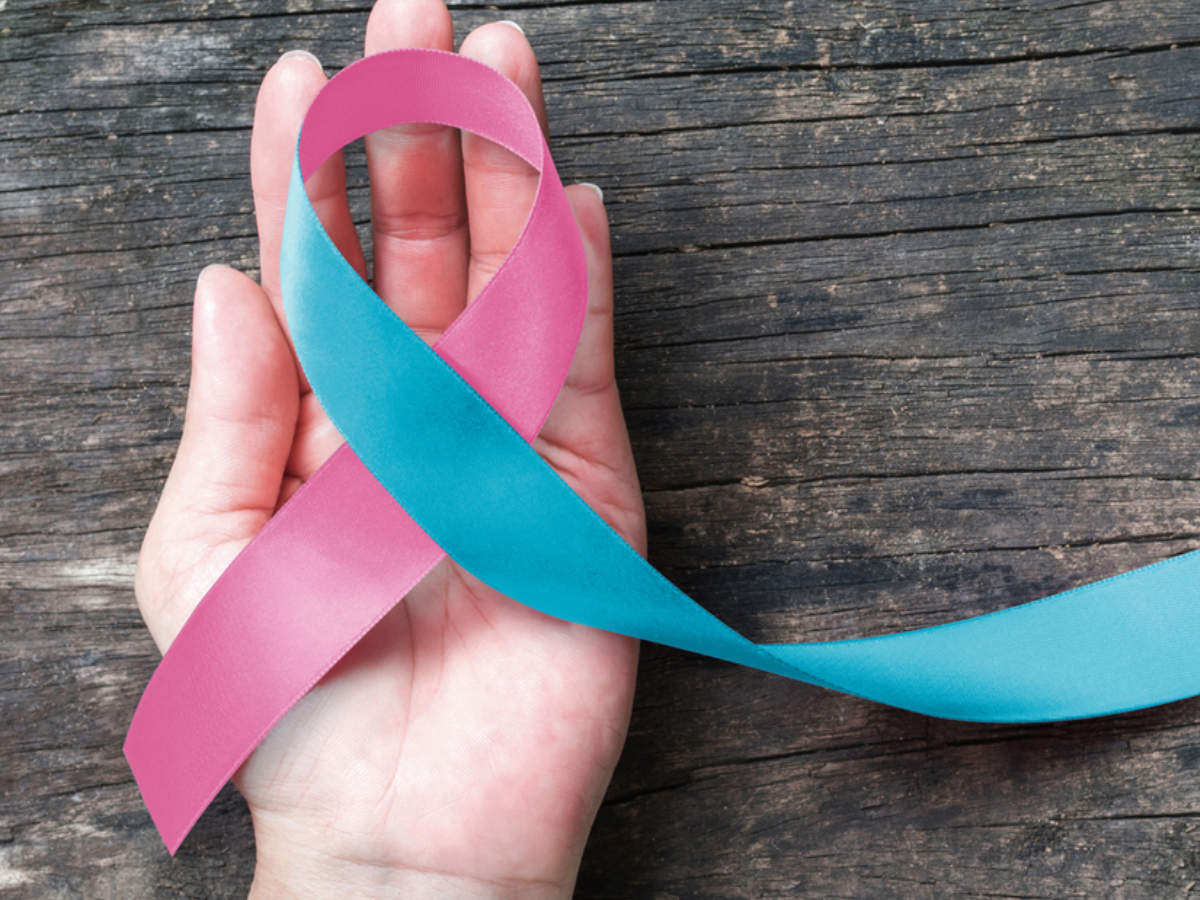 If somebody gets tested positive for the BRCA1 or BRCA2 gene, it can imply an imminent risk of breast cancer, which can get passed on to their kids as well (as much as 50-60%).

Men, too exhibit similar symptoms as that of women. If you spot a painful, bleeding lump or experience any kind of stiffness or heaviness in and around the chest area or the breasts, it is a call for attention.
Early detection is the key to treatment. What makes mortality rates in men rise is because unlike women, men do not think that they can be the carrier of the disease or are less likely to assume that a lump can be cancerous, which can delay the treatment.

Even though males do not develop milk-producing breasts, a man’s breast cells and tissue can still develop cancer. primarily because awareness among men is less and they are less likely to assume a lump is breast cancer, which can cause a delay in seeking treatment.

The Efik is an ethnic group primarily located in southeastern Nigeria, in the southern part of Cross River state. They make up a significant number of the Calabar people, they generally speak the Efik language and their signature soup is ‘Edikang Ikong’. The Efik people have an interesting culture that unfortunately most people don’t know about.

The Efik might be a minority tribe, but there’s definitely nothing minor about their rich cultural heritage. One of the ways this rich cultural heritage manifests is through the Ekombi dance, a colourful dance that is beautiful, precise and said to be a rhythmic adaptation of the movement of sea waves.

The famous Fattening Room practice is another interesting cultural feature associated with the Efik people. Here, virgins were overfed, massaged and made to sleep for hours to become the perfect robust bride. It’s an all-round training and beauty therapy carried out over a period of time to prepare the lady for marriage and womanhood. A modified version of this is still practiced today considering today’s ‘fit fam’ frenzy.

The Edkiang Ikong is a mouth-watering nutritious vegetable soup that originated among the Efik-Ibibio people of Akwa Ibom and Cross River state in southeastern Nigeria. It’s considered a delicacy among many Nigerians and widely eaten all over Nigeria. It’s rather expensive to prepare however, and it’s described as a soup mostly eaten by the rich people in Nigeria.

India’s cabinet has announced a ban on the production, import and sale of electronic cigarettes, saying they pose a risk to health.

India is the world’s second-largest consumer of tobacco products after China, and more than 900,000 people die in the country each year from tobacco-related illnesses.

Proponents of vaping say it helps people stop smoking and that banning it would encourage ex-smokers to pick up the habit again.

But India’s health ministry, which proposed the ban, says it is in the public interest to ensure vaping doesn’t become an “epidemic” among young people.

While the Indian market seemed ripe for the expansion of popular e-cigarette companies like Juul, it hadn’t taken off like it has in the US or the UK.

Vapers in the US, UK and France spent more than $10bn (£8bn) on smokeless tobacco and vaping products in 2018.

According to the World Health Organization, there has been a small but steady decrease in the estimated number of smokers globally, to just over one billion.

But it’s a different matter when it comes to vaping.

Market research group Euromonitor estimates that the number of adults who vape will reach almost 55 million by 2021.

In the US, where the potential health risks of e-cigarettes are in the spotlight, there have been 450 reported cases of lung illness tired to vaping this year. There have also been at least six deaths across 33 states.

Health investigators in the US are trying to establish whether a particular toxin or substance is behind the outbreak, or whether it’s the result of heavy usage.

India’s ban came a day after New York became the second US state to prohibit the use of flavoured e-cigarettes. Critics of vaping say flavours appeal particularly to children and risk them becoming addicted to nicotine.