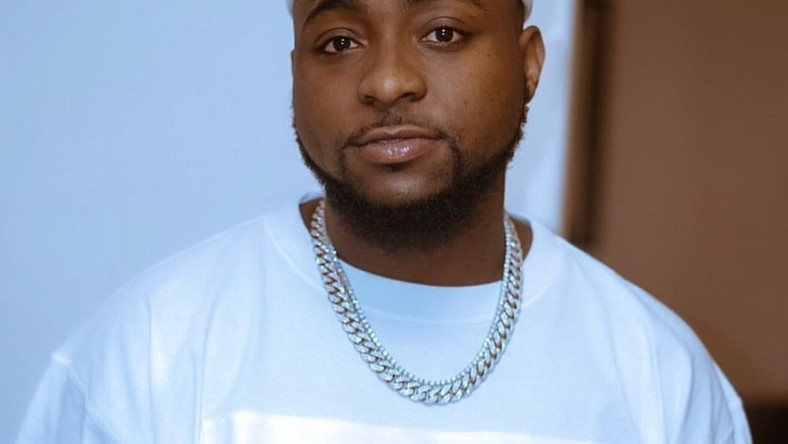 The single is a fleshed up version of his viral ‘Ki lo kan mi’ freestyle on Hot 97.

Davido is set to release the lead single of his upcoming album, ‘A Good Time.’ The single is titled, ‘Risky’ featuring Popcaan. It will drop tomorrow.

A day ago, a teaser found its way online. Thoughts were also that the single would drop on Friday, October 25, 2019. But the song which is a fleshed up version of the viral rap freestyle ‘kilo kan mi’ on Hot 97, New York earlier in 2019 will be released tomorrow.

The announcement was made by Davido via his Twitter account earlier today. He wrote, “F*** IT IM DROPPING RISKY 2MORO…” The new father also posted a picture with it. This song is produced by Speroachbeatz. Its video is directed by JM Films.

The status of the hit single, ‘Blow My Mind’ is then unknown. Could it be the lead single off the proposed collaborative album between Davido and Chris Brown? Only time will tell.

You can watch the teaser below;

Previous Noel Gallagher: ‘Me and Liam would’ve got nowhere without each other’
Next D’banj’s manager buries mum in style