BBNaija’s Kim Oprah has come out to deny the news that she recently got engaged. 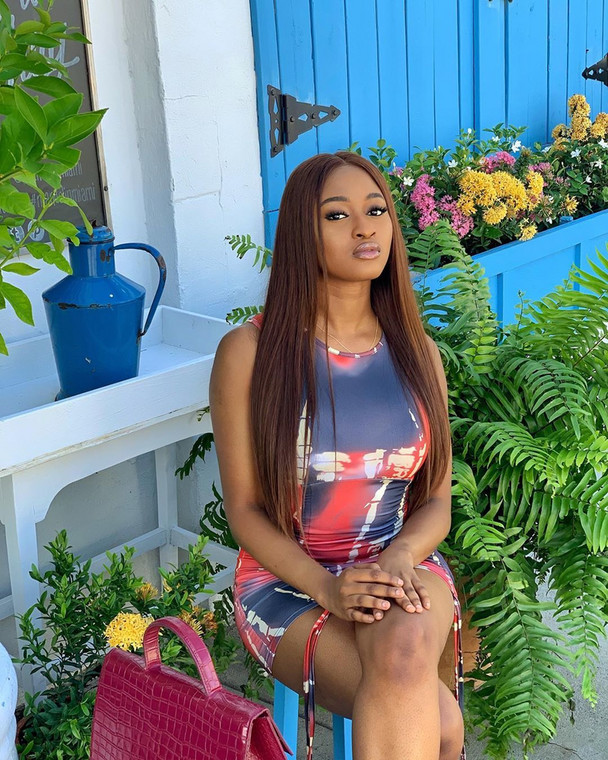 One of the former housemates from the recently concluded edition of Big Brother Naija, Kim Oparah has come out to refute claims that she got engaged. [Instagram/KimOprah]

In a recent interview with PULSE, Kim Oprah revealed that she was in a relationship with fellow housemate a few years ago, precisely back in university.

Kim Oprah says she dated Gedoni when she was in UNIPORT 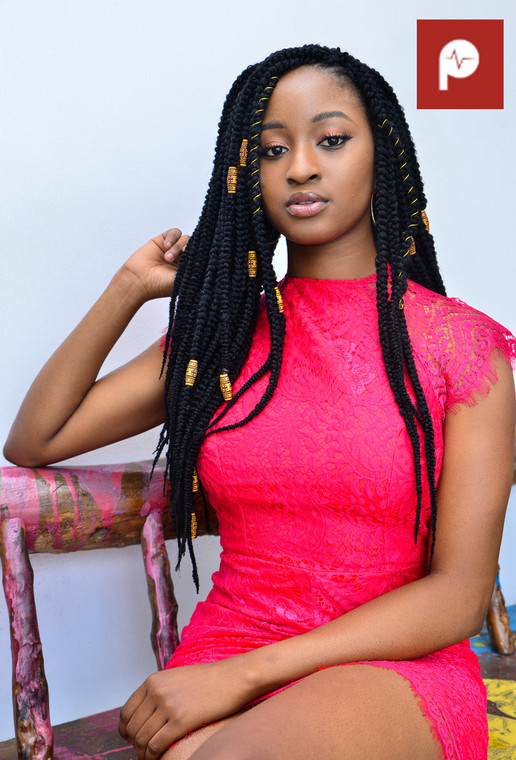 KimOprah was the fourth housemate to be evicted from BBNaija ‘Pepper Dem’ season four, after entertaining Africa for two weeks. [PULSE]

Kim Oprah was the fourth housemate to be evicted from BBNaija ‘Pepper Dem’ season four, after entertaining Africa for two weeks. The former beauty queen was a guest at PULSE on Wednesday, July 17, 2019, where we got to talk about her stay in the house. 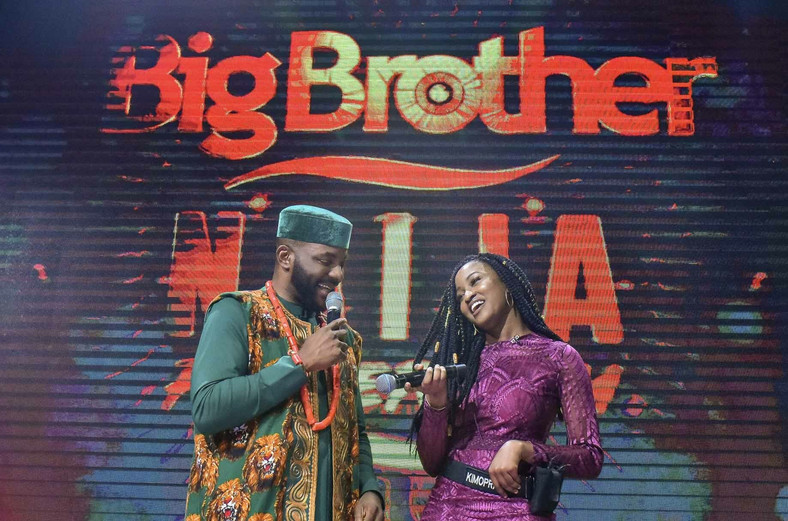 KimOprah and Ella were evicted from the Big Brother house on Sunday, July 14, 2019, after spending two weeks in the house [BHM]

Kim Oprah also opened up on her relationship with one of the male housemates before getting into the Big Brother House. She revealed that Gedoni was the housemate she once dated years ago.

Mercy Eke popularly known as the queen of highlight has been serving us hot in the ongoing reality show, Big Brother Naija. Mercy Eke, a young girl of 27, who happened to be the emerging winner of this reality show has been showing us that she is not only a winner of the show, but also a winner in dressing cute as all her outfits, dresses and attire looked so good and perfect on her. Mercy Eke is the CEO of MnM Luxury and Lambo homes. She has also bagged different ambassadorial deals with big brands all over the world. Brands like Classic make up, Royal electronics and Royal hair among others. With all her eye popping outfits, she is indeed the queen of highlights.

Here is a partial see through green dress in the form of a gown. Notice how the make up is in check!

Check out this amazing blue dress. This dress was said to have been styled and designed by the same stylist that styled her for the AMVCA award , which later made her get the award of the best dressed female for that show.

You cannot but fall in love with these outfits! They scream elegance and class.

(To be continued tommorow)

Netflix quietly removed dozens of episodes of Chelsea Handler’s failed talk show, “Chelsea,” from its archives back in 2017– an unusual move that nobody seemed to notice until a Tuesday New York Times story about widespread talk show issues for the streaming giant.

A Netflix spokesperson told the Times that it had removed 66 “Chelsea” episodes in “the only instance of the company’s having scrubbed content that it owned and created,” chalking the decision up to making it easier for viewers to catch up on more recent episodes.

Netflix did not immediately respond to Fox News’ request for comment.

Political comedian and host of “The No Things Considered” podcast, Tim Young, has a different theory on why Netflix may have vanished the trove of content.

“The far-left rules what is politically correct and what is allowed constantly shifts for them, to show just how woke they are,” Young told Fox News. “Handler pushed the envelope to be funny at times, and Netflix may just be trying to cover up her old material to be in line with how woke they want to portray themselves as.”

Young said that “what was OK and funny” back in 2016 could suddenly be considered too politically incorrect at any moment, so it’s safer for the streaming service to remove simply old episodes of “Chelsea” before an issue pops up. According to the Times, the episodes were removed prior to the debut of its second season to provide “an easy way for viewers to catch up before the new episodes launched.”

But Netflix has not removed episodes of other original programs prior to the release of a new season.

“Chelsea” began its run in 2016 as a three-episode-per-week series. After mixed reviews and more politics than her fans were accustomed to, “Chelsea” returned for Season 2 as a weekly one-hour program until it was scrapped altogether. Handler initially said she would focus on political activism but she now hosts a podcast and continues to do stand-up comedy.