Actress Olivia Colman has received her CBE medal from the Princess Royal at Buckingham Palace.

The 45-year-old star accepted the gong under her real name, Sarah Sinclair, for services to drama.

It caps quite a year for Colman, who won an Oscar in February for playing Queen Anne in The Favourite.

The ceremony also comes just weeks before The Crown, which charts the story of the royal family during the Queen’s reign, returns on Netflix.

Colman will take over from Claire Foy as the monarch for the third and fourth series. The third series, which launches on 17 November, will cover the years 1964-1977.

British cave divers Joshua Bratchley and Connor Roe also received their MBEs after helping to save a young football team trapped in a flooded cave in Thailand last year.

Ema, a former member of the KUSH trio, released the official teaser on Instagram on Sunday, November 10, 2019.

Dima-Okojie plays the role of Amaka, a young Nigerian and Investment Banker, who has 30 days to secure a resident permit (kpali) in the UK or face the consequence which might include disappointment or deportation.

The former rapper and showbiz entrepreneur also disclosed that the film is scheduled for a December 2019 release.

“I was a feminist long before I knew what the word meant. Not because I read books but because I observed the world around me and saw how women were treated. Sometimes it can feel very lonely trying to prove that sexism exists, that we haven’t achieved basic equality for women around the world. Tonight is an oomph that shows me that it truly matters. I’m going to remember this night when people tell me to shut up. I’m not going to shut the f*ck up!” she said. 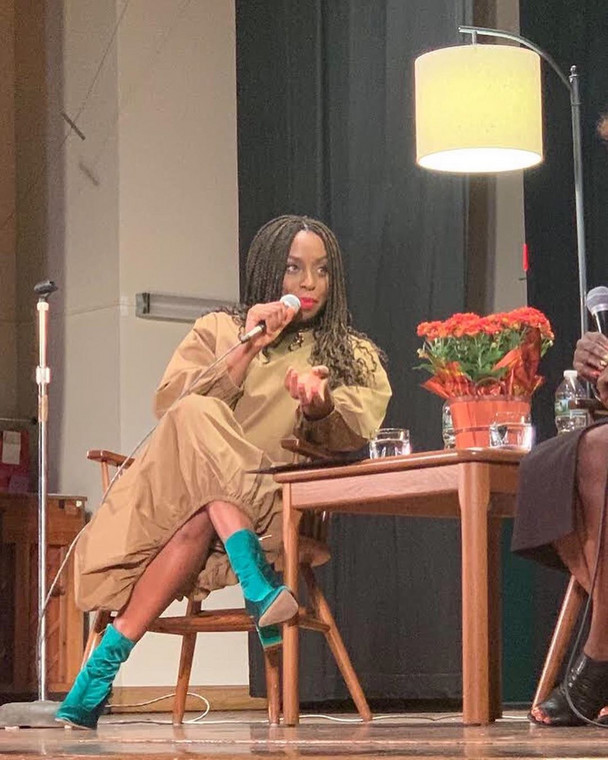 Chimamanda Adichie says she won’t shut up as she continues to advocate for feminism globally. [Instagram/ChimamandaAdichie]

Well…Chimamanda has said it and we should get used to it because she won’t be keeping quiet when it comes to dismantling gender oppression especially for women. 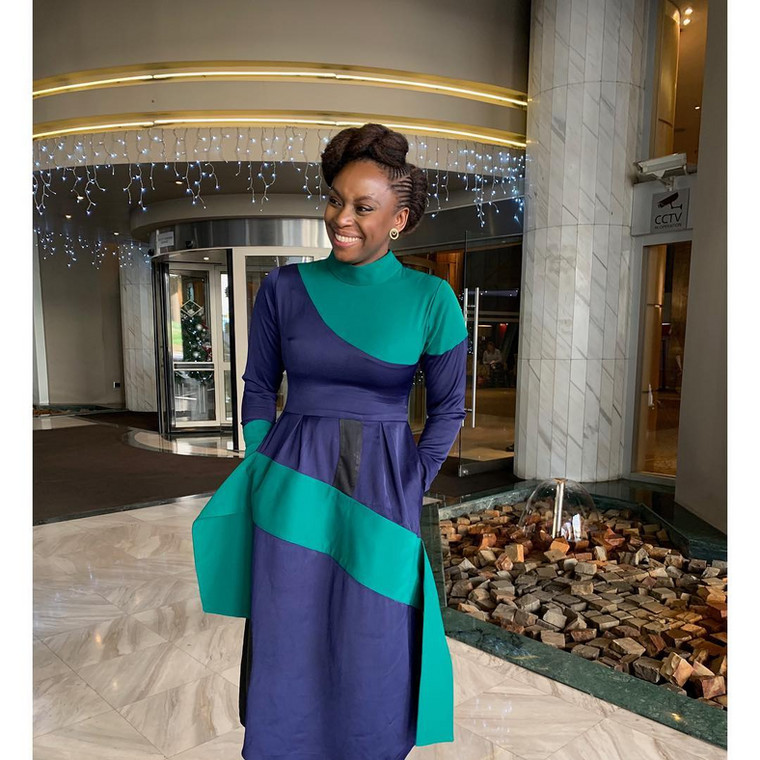 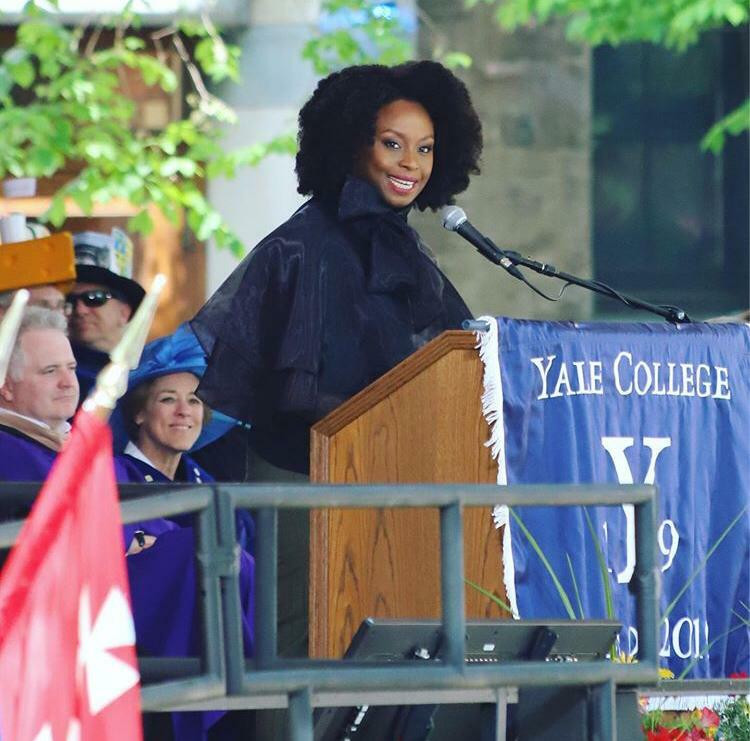 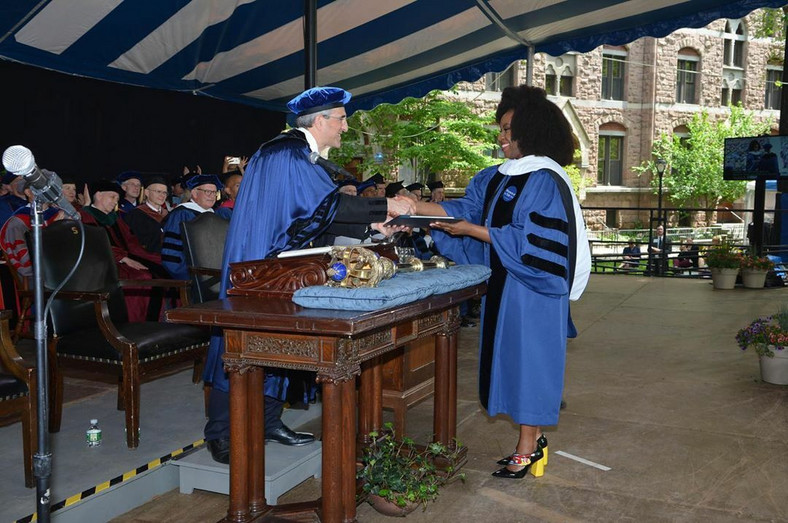