Three contestants from the recently concluded edition of the reality TV show, Big Brother Naija, Omashola, Tuoyo, and Kim Oprah were guests at the palace of the Olu of Warri, Ikenwoli I A. K. A Godfery ikenwoli Emiko.

The event which took place at the palace of the Warri monarch in Warri on Tuesday, November 5, 2019, was filled with eminent sons and daughters of the town who came to celebrate Omashola on his participation at this year’s edition of BBNaija. 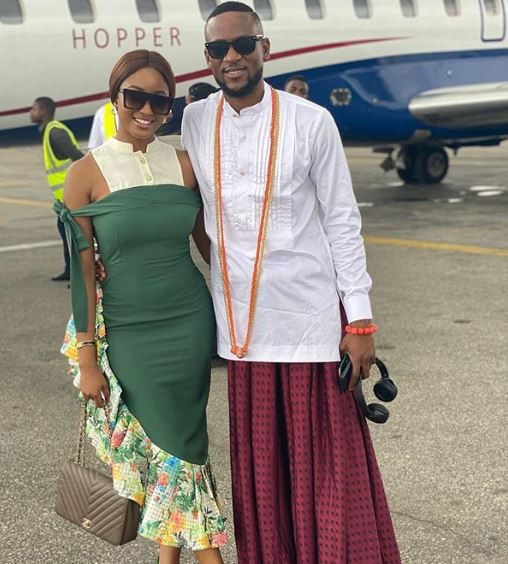 Omashola was among the last five housemates who made it to the finale of this year’s season of Big Brother Naija. He, however, was evicted alongside Seyi and Frodd on the night of the finale. 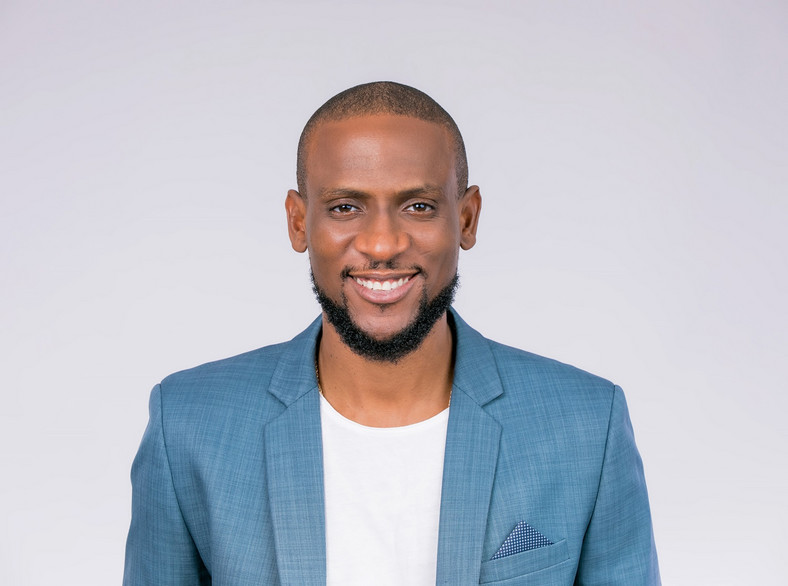 Before the eviction began, Biggie had a pep talk for the last five housemates and he urged them all to ‘Pepper Dem’ when they get out of the house. On Sunday, October 6, 2019, Ebuka Obi-Uchendu announced the eviction of Seyi, Omashola, and Frodd from the Big Brother House. 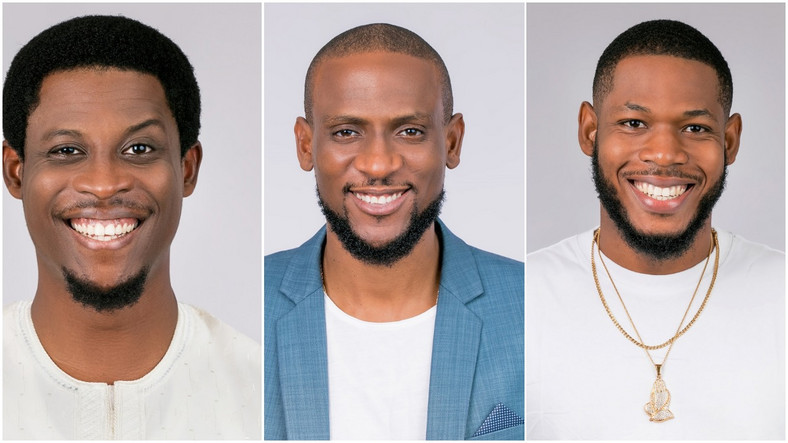 Seyi became the 21st housemate while Omashola became the 22nd housemate and Frodd emerged the 23rd housemate to be evicted from the Big Brother Naija 2019 house. [Africa Magic/BBNaija]

Seyi, Omashola, and Frodd’s exit came after spending a total of 99 days and nine weeks in the house. The pair were friends before they got into the house.