Former Big Brother Naija reality TV star, Ifu Ennada has revealed that she spent a million naira on perfumes alone in one week.

The reality TV star and entrepreneur made this known via her Instagram page on Friday, November 8, 2019. The actress turned reality TV star while chatting with a friend in the video revealed that during her last birthday she spent a lot of money buying perfumes because she loves to smell good. 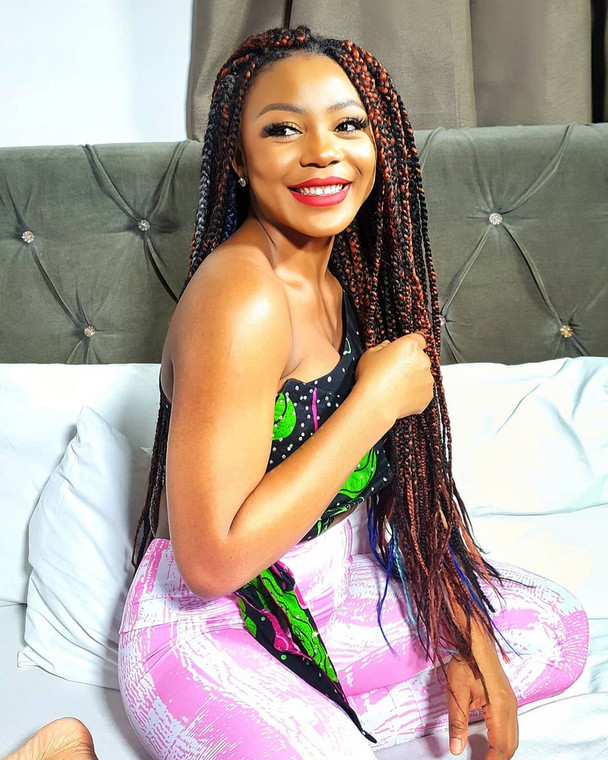 Ifu Ennada is no newcomer to being in the news for both the good, the bad and ugly reasons. In an exclusive chat with Pulse back in 2018, the actress talked about how she almost dated a guy with low self-esteem. 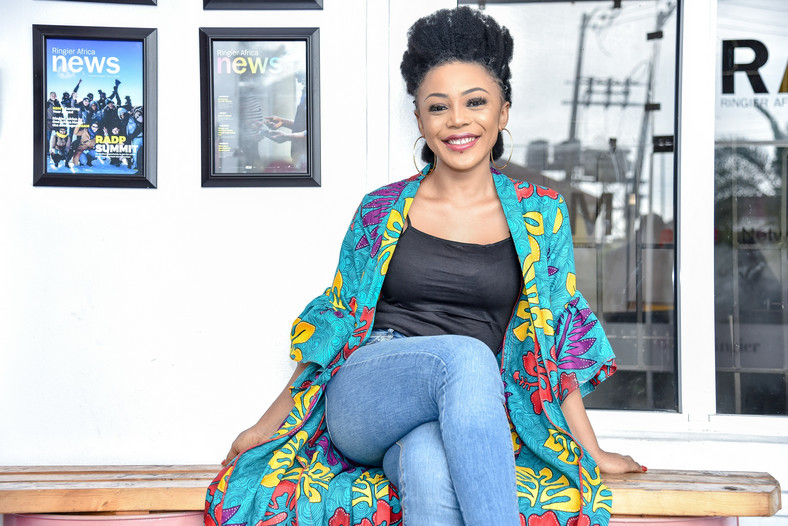 When asked about her relationship status, the beautiful actress revealed that she was not only single but ready to mingle. [PULSE]

Ifu Ennada was a guest at PULSE where she got to talk about what she has been up to. When asked about her relationship status, the beautiful actress revealed that she was not only single but ready to mingle. Then she went on to share her experience with a guy she thinks had low self-esteem and so couldn’t handle a relationship. 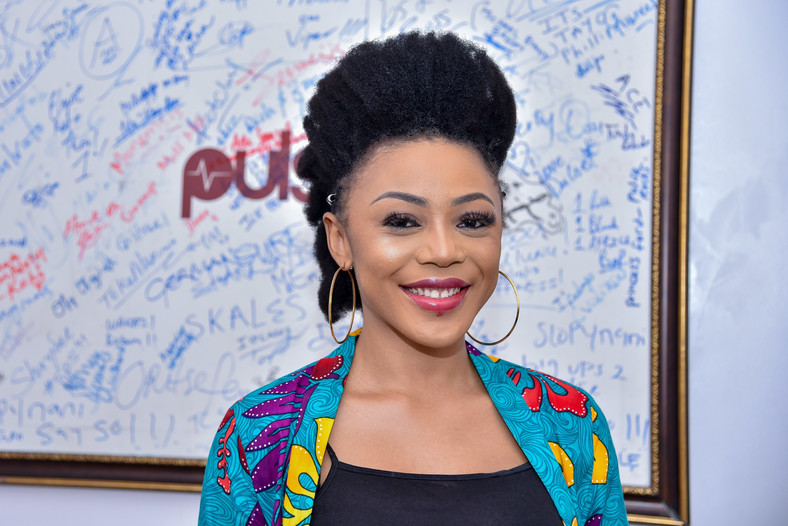 Then she went on to share her experience with a guy she thinks had low self-esteem and so couldn’t handle a relationship. [PULSE]

“I almost dated some guy some months ago but his low self-esteem was beyond incurable. If I tell you how much I gave this guy, you know and it was free money. Because you are going through stuff, borrowed money from someone and I am helping you out and all of that now transform to low self-esteem and I get all of that…it was just really really sad because I felt like it was something that was gonna work, I liked the age, I loved the character but what I didn’t like was that there was that low self-esteem and honesty I can’t deal with that,” she said. 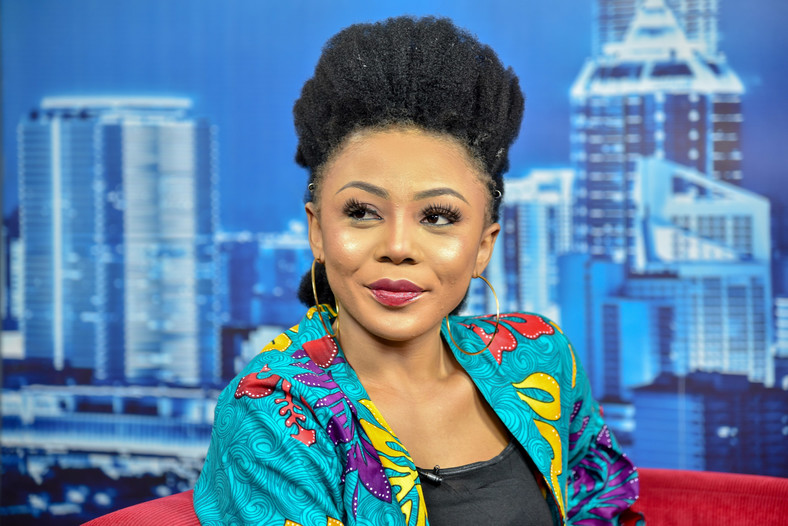 Ifuennada also got to talk about the recent fracas between fans of former housemates and how she joined in appealing for these guys to call a truce. [PULSE]

Ifuennada also got to talk about the recent fracas between fans of former housemates and how she joined in appealing for these guys to call a truce.

Pattinson wasn’t the only one surprised by the casting call. After news broke that he had landed the role, which reportedly leaked before Pattinson had even auditioned, several movie lovers took to Twitter to share their mixed reactions. While the Twilight star told Variety the backlash was “less vitriolic” than he expected, he seemed to almost thrive on the response.

“It’s much more fun when you’re an underdog,” Pattinson told the outlet. “There’s no expectation of you.”

Still, there were plenty of people who believed in his acting abilities, including his director for The Lighthouse Robert Eggers.

“Even in the Twilight years I never said, ‘Oh, he’s just a pretty boy,'” Eggers told Esquire. “I always thought there was something interesting about him. I could tell that he wanted to be a great actor. And in the past years it’s been very clear that he is.”

It also didn’t hurt that his Lighthouse co-star, Willem Dafoe, thought he has the jaw for it.

Pattinson was catapulted into fame after starring in the Twilight saga. Since then, he’s been attracted to work that’s less mainstream and has explored his craft in ways he never had before.

“For a long time you’re very self-conscious in the street,” he told the magazine. “You’re hiding a lot, so [on set] you have an excuse to be wild. It’s like being an adrenaline junkie. And also, when you don’t know how to do something, why not just run headfirst into a wall? See what happens. I haven’t got any other ideas.”

But would he ever consider acting alongside his Twilight co-star and ex Kristen Stewart again? She seemed up for it.

“I’m down,” she told Variety when asked if she’d ever want to appear in Batman or another superhero film with him. “I’m definitely not turning that down.”

Due to the pan-African appeal of her music, her first stop was Addis Ababa, Ethiopia. The superstar who just scooped the Best Performer gong at the recently held 2019 Headies Awards hit Ghion Hotel – Addis Ababa, to thrill over 10,000 fans.

Here are some pictures from the event; 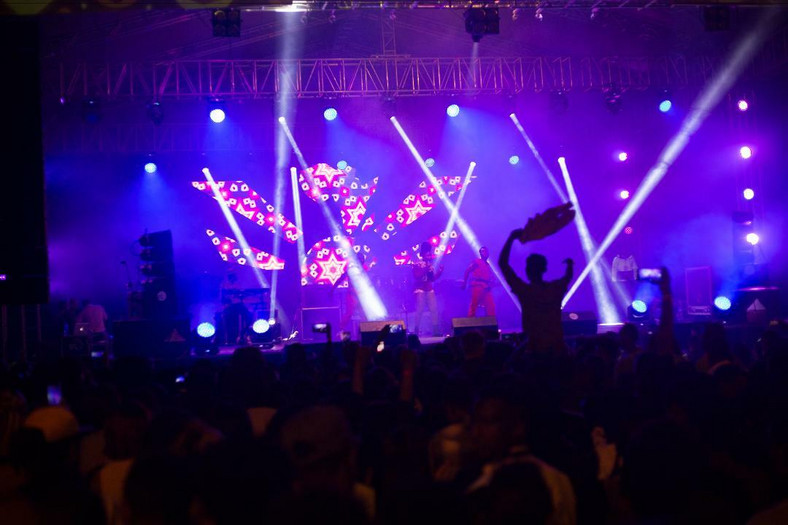 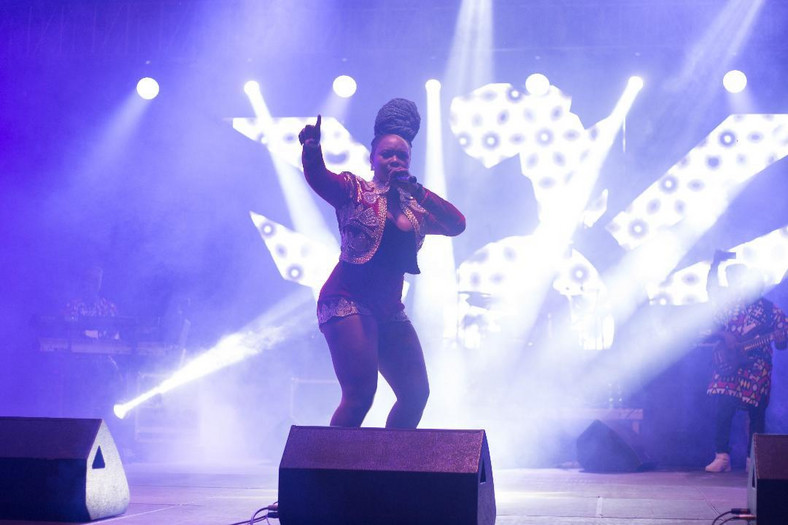 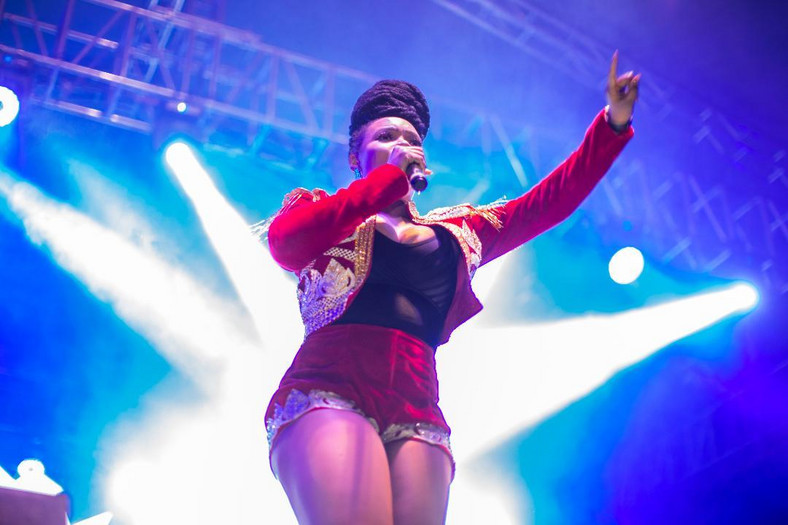 Tiger Woods picks himself for Presidents Cup as one of four wildcardsby Oluwadamilare Funsho / November 8, 2019
What Is John Cena's Net Worth? From WWE to Hollywood, Here's How Much He's Earned.by Smart Bello / November 9, 2019