Royal Shakespeare Company speaks out after cutting ties with BP

The Royal Shakespeare Company has told Sky News it was “not making ethical decisions about a company” when it ended an eight-year sponsorship deal with BP.

Instead, the RSC said it was looking at how to secure “the future of our organisation which has such a strong commitment to continuing to reach half a million young people every year”.

Jacqui O’Hanlon, the RSC’s director of education, said its £5 ticket offer for young people “will continue going forward”, although a new backer for the scheme is yet to be found.

BP had been working with RSC for the last eight years funding the offer for 18 to 25-year-olds, which about 80,000 young people have benefited from.

Talking about the issues involved in sponsorship of the arts, Ms O’Hanlon said that “moral conundrums are very difficult”, but “it matters to us that young people believe the RSC is an organisation that listens to them, that cares about what they think and feel and that will continue to put its money where its mouth is”.

The RSC announced it would no longer accept money from BP at the beginning of October, shortly after receiving a letter written by ecology student Ella Mann in which she threatened boycotts from young people if they didn’t drop the sponsor.

Ms Mann told Sky News she was delighted at the decision, but said: “The fight is not over and we will continue to push oil companies out of the arts.”

Speaking about the partnership, she said of BP: “It gives them something to hide behind, something to seem like they’re doing good when in reality they’re destroying our future.”

Oscar-winning actor Mark Rylance resigned back in June after 30 years as an associate artist with the RSC over BP’s sponsorship, and climate change protesters also put significant pressure on the theatre company to drop its ties.

Each year, the RSC reaches more than 500,000 children and young people through their education work.

Ms O’Hanlon stressed they were a priority for their organisation, saying: “It is crucially important for organisations like the RSC to be paying attention to young people”.

However the RSC’s decision has not been universally praised. Critics including the associate editor of The Spectator, Toby Young, said it was misguided and unnecessary.

“The RSC’s decision to end the BP sponsorship deal two years ahead of schedule – to cut it short – feels like an empty bit of virtue-signalling rather than a principled objection to the climate emergency and BP’s role,” he said.

BP issued a statement following the announcement in October in which it said they were “disappointed that this will bring a successful programme to a premature end.”

It added: “Over the past eight years our sponsorship has enabled 80,000 young people to see RSC performances at reduced rates. Our support for the arts more broadly in the UK has provided access to world-class events to millions of people over more than 50 years.”

Sky News will be speaking to BP to discuss their views on sponsorship of the arts in the coming weeks.

A DJ from Brighton has won a competition to remix traditional music Sir David Attenborough recorded in Bali more than 50 years ago.

was named by Songlines as the winner of the magazine’s remix competition.

Applicants were asked to asked to put a new spin on a three-minute recording Sir David made of sacred gamelan music.

Sir David first recorded the melodies while searching for a Komodo dragon in his 1954 BBC TV series Zoo Quest.

Royalties from the single, entitled Gender Wayang (Burland Remix), will go to the families of the original musicians.

Speaking about his process for creating the remix, Burland said: “Apart from the percussion and bass line, I stuck to using sounds that were found in the recording, so it doesn’t diverge too far from the feel of the original.

“It was tempting to start chucking in lots of elements that I’m used to using, but I created all my effects using the original audio.”

The competition was launched to mark Sir David’s 93rd birthday, and more than 300 entries were received.

A panel including Cerys Matthews, Ghostpoet, Gilles Peterson and Sir David himself narrowed them down to six before the public then voted on the winner.

Today is Peter and Paul Okoye’s birthday and the former’s kids have the cutest words to say to their dad and uncle.

Peter’s wife, Lola Omotayo took to her Instagram page on Monday, November 18, 2019, where she shared a video of her kids celebrating their dad and his brother on their birthday.

Up until their split in 2017, Psquare as they were fondly called, were the biggest musical group in Africa. 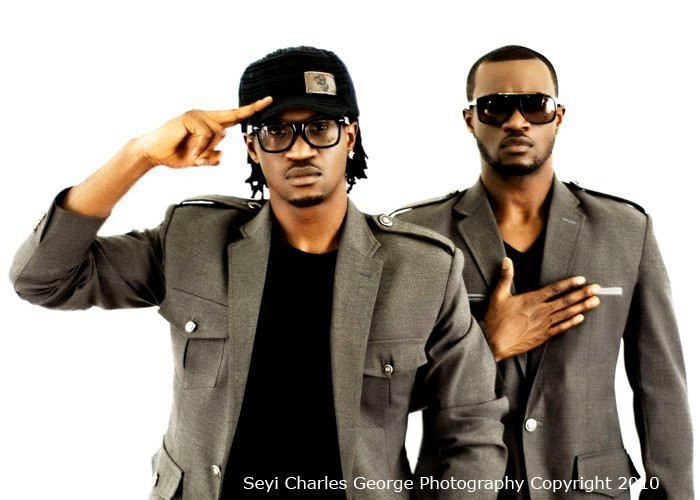 Happy birthday Peter and Paul Okoye from all of us at Pulse. Up until their split in 2017, Psquare as they were fondly called, were the biggest musical group in Africa.

Things went sour in 2017 after the two fell apart. From Instagram post to videos the twins dragged each other for while leaving millions of their fans in shock as their relationship degenerated. In a recent interview, Peter revealed that he was still not in talking terms with his elder brother, Jude. 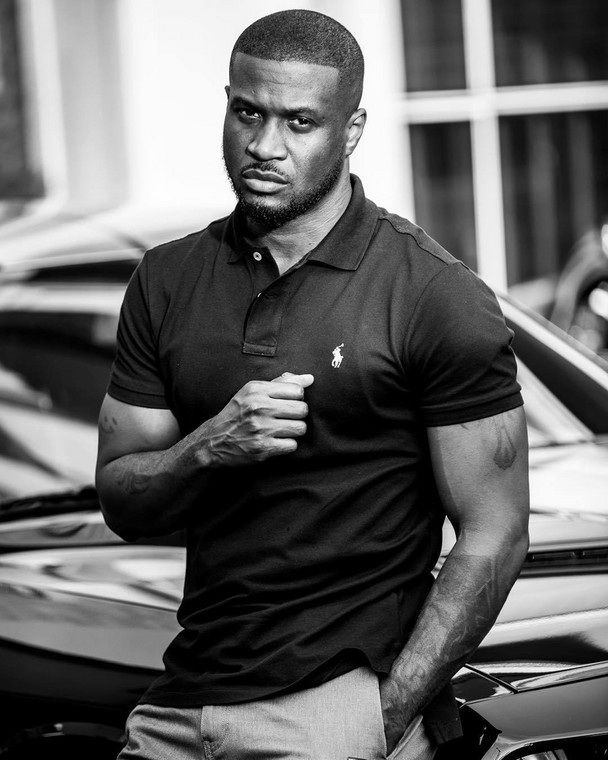 The music star and former member of the defunct group, Psquare, made this known during an interview with Cool FM’s Dotun on Wednesday, April 24, 2019. [Instagram/PeterPsquare]

The music star and former member of the defunct group, Psquare, made this known during an interview with Cool FM’s Dotun on Wednesday, April 24, 2019. According to him, they aren’t in talking terms and he isn’t going to be beating around the bush about it. 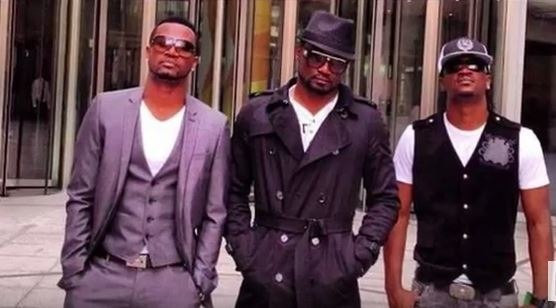