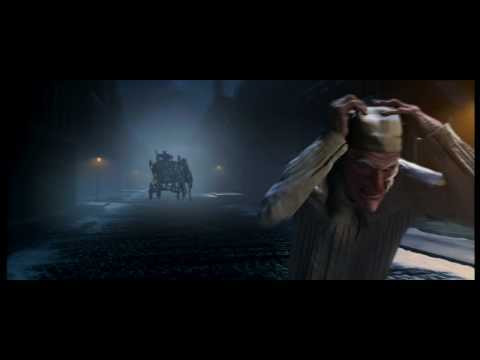 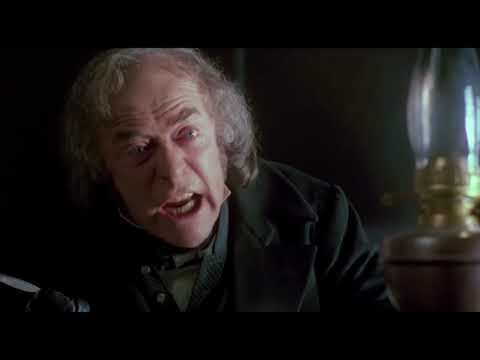 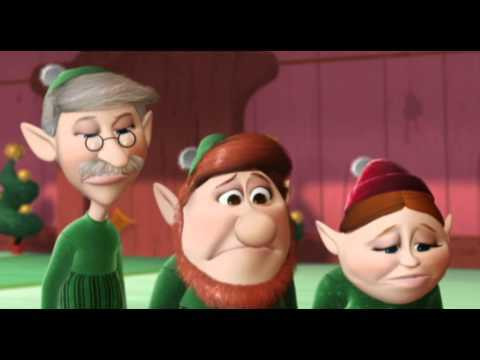 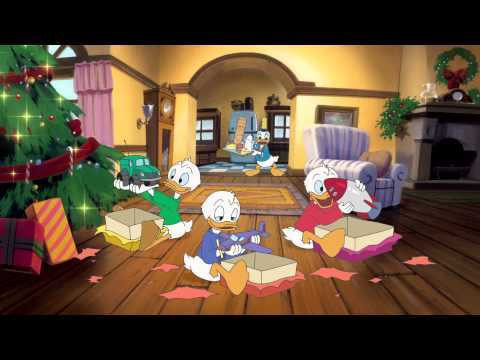 KEEPING FIT IN OLD AGE
Look at the picture above. What do you see? A young man and an old man, right? Well, this is what old age can do to a man. Old age is one of the stages of human life that is most dreaded. This is because, as one grows older, the body system becomes weaker, susceptible to diseases, and its ability to build new cells begin to decrease. In some people, the youthful shine of their skin vanishes and they begin to develop diseases associated with old age. By virtue of this, people who are approaching old age or those who are old often despair about how they can keep fit in their old age. On the back of this, how then can one keep fit in old age?
• IF YOU ARE A SMOKER OR AN ALCOHOLIC, YOU HAVE TO STOP
This cannot be overemphasized. Why? This is because as people age, they tend to think that they have passed the age that can be affected by the ills of old age. However, truth be told, if you continue to smoke or drink into old age, a n untimely death is very likely. This is because, as we age, the livers become weaker and they cannot support a lot of alcohol anymore thereby making an old alcoholic susceptible to liver diseases. So also, a smoker who is likely to die of lungs issues. Therefore, it is advisable to stop as this will make one have a better and healthier old age
• BEGIN TO EXERCISE FREQUENTLY
As we age, our energy levels drop and our stamina begins to reduce. This is why it is very important that anyone who wants to keep fit in old age has to exercise frequently to keep energy levels up. You could start with a few rounds of walk each day. Once comfortable, you can then try light jogging or cycling. By so doing, your agility levels will be increased and it will prevent the likelihood of contracting diseases associated with old age.
• CUT DOWN ON YOUR CALORIE INTAKE
In truth, calorie intake gives you a lot of energy. However, by the time one ages, there is a likelihood that one is retired by then and the same amount of energy needed when one was in active service will not be the same needed for old age when one is less active. By virtue of this, it is important to cut down on one’s calories intake as old age approaches in order to prevent the likelihood of heart diseases caused by putting pressure on the heart
• VISIT THE HOSPITAL FOR REGULAR CHECKUPS
In old age, it is a matter of compulsion to go for regular checkups as it can help your doctor detect anything that is wrong with you so it can be nipped in the bud immediately, to prevent life threatening diseases in old age
•

One of the biggest enemies of good health is stress. That is why it is important to avoid it as much as possible as one approaches old age. It is advisable to stay connected with people your own age so that you can reminisce on your younger times. You could also connect with interesting people and go for walks together. Ensure that you continue doing the things that you love doing or anything that can let you let out your emotions the right way so that you do not get stressed.
Above all, make sure you do everything to live a hitch-free and healthy life in your old age.

The Los Angeles District Attorney’s Office announced the arraignment this week, explaining Holder was indicted on May 9 on one count of murder, two counts each of attempted murder and assault with a firearm and one count of possession of a firearm by a felon.

“The indictment, which was unsealed today, also includes allegations that Holder personally used a handgun and caused great bodily injury and death,” the news release read.

Holder had already been charged on April 8, but the indictment will allow the case to skip a preliminary hearing and head straight to trial. If convicted, Holder could face a maximum sentence of life in state prison.

Holder pleaded not guilty to the charges in court on Tuesday. He is scheduled to return for a pretrial hearing on June 18.

Nipsey Hussle was fatally gunned down outside his Los Angeles clothing store, Marathon Clothing Company on Sunday, March 31, 2019. He was 33.

Two other men were also shot, though they survived their injuries.

The news of Holder’s indictment comes a week after his attorney Chris Darden, who was famously part of the prosecution team in the O.J. Simpson trial, withdrew from the murder case after receiving threats against him and his family.

I must show thanks to the writer for rescuing me from this type of circumstance. Right after surfing throughout the internet and getting advice which were not pleasant, I was thinking my entire life was done. Living without the presence of strategies to the problems you have solved through your main write-up is a crucial case, and those that would have in a negative way damaged my career if I had not come across your web site. Your own capability and kindness in touching all the pieces was invaluable. I’m not sure what I would’ve done if I hadn’t encountered such a point like this. I can at this time relish my future. Thank you so much for the skilled and sensible guide. I will not be reluctant to suggest your blog to any person who will need support on this topic.