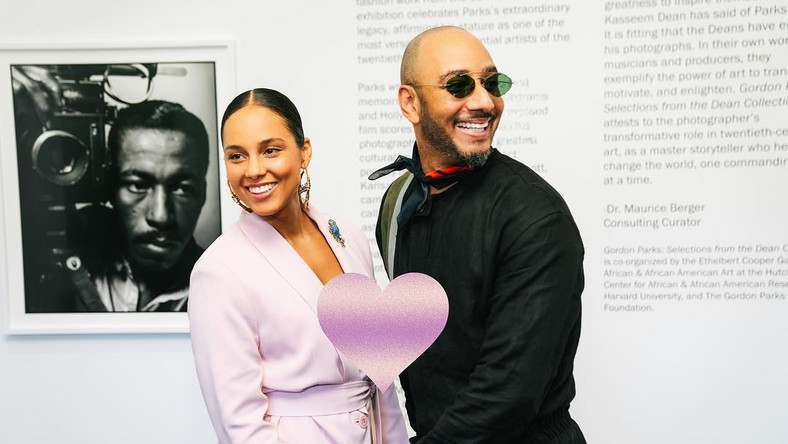 The prestigious Harvard University played host to one of America’s most powerful couples, Alicia Keys and Swizz Beats.

One of American’s most powerful couples, Alicia Keys and Swizz Beats were at the prestigious Harvard University where they presented a paper on their lives.

The Grammy award-winning singer took to her Instagram page on Tuesday, November 19, 2019, where she shared photos of her husband and herself at the university where they presented the paper.

“Friday was a powerful day. My baby @therealswizzz and I presented our case study on our lives and business at @HarvardHBS.⁣  Professor Boris Groysberg created three case studies: one of me, one of Swizz and one of us together.⁣That’s actually never been done before! It broke down business, leadership and how to have a successful business/life balance. ⁣It was fascinating seeing our lives on a chalkboard.

“At Harvard. Being used as a case study for success 🤯🤭⁣  It was sooo deep, seriously, it even uncovered things for me while I was sitting there. ⁣  I want to thank Professor Boris Groysberg, @daimo1, @meaghansmom and @Anaklara8 for your hard work on coordinating this powerful moment. ⁣As a kid, I would’ve never imagined this!!⁣    Everything is possible!! ⁣If we can do it, you can do it better⁣. ⁣Love, gratitude, and blessings❤️,” she wrote.

One of American’s most powerful couples, Alicia Keys and Swizz Beats were at the prestigious Harvard University where they presented a paper on their lives. [Instagram/TheRealSwizz]

Alicia Keys and Swizz are one of the most successful couples in the entertainment industry. They are blessed with a set of twins. Still talking about their beautiful success story, Alicia Keys was only recently announced as the host of the 62nd annual Grammy awards…second time in a roll.

Alicia Keys will be for the second time in a roll host the 62nd edition of the Grammy awards. [Instagram/AliciaKeys]

According to Recording Academy, the Grammy award winner will be returning to its stage

Kevin Hart isn’t ready to make public appearances because he is not 100 percent medically fit.

TMZ reports that the comedian and actor and his wife, Eniko Hart are being honored Thursday night by the Los Angeles Mission for their work with the organization. 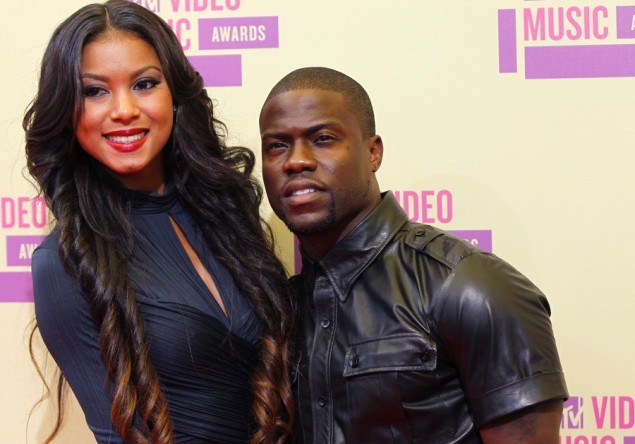 It would be recalled that Kevin Hart was involved in a freak car crash about a month ago. He was not the only one in the car as he was accompanied by a close friend and two other people. 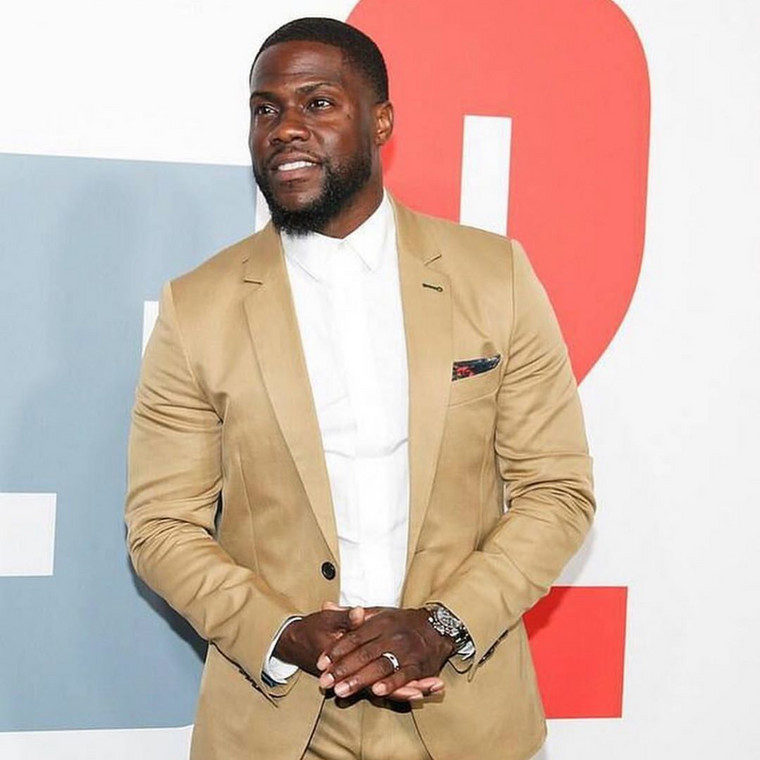 Kevin Hart and his friend, Jared Black are said to have sustained major back injuries and as a result of this were both transported and treated at nearby hospitals.[Instagram/KevinHart4Real]

According to PageSix, the car accident occurred on Sunday, September 1, 2019, at Mulholland Highway in Malibu Hills. The car, an electric blue 1970 Plymouth Barracuda which Hart got for himself as a recent birthday gift crashed through a wooden fence and plunged down a gully.

Kevin Hart’s friend, Jared Black was behind the wheel when the accident occurred. Also in the car at the time of the accident was Rebecca Broxterman, 31, Hart and his wife’s personal trainer. 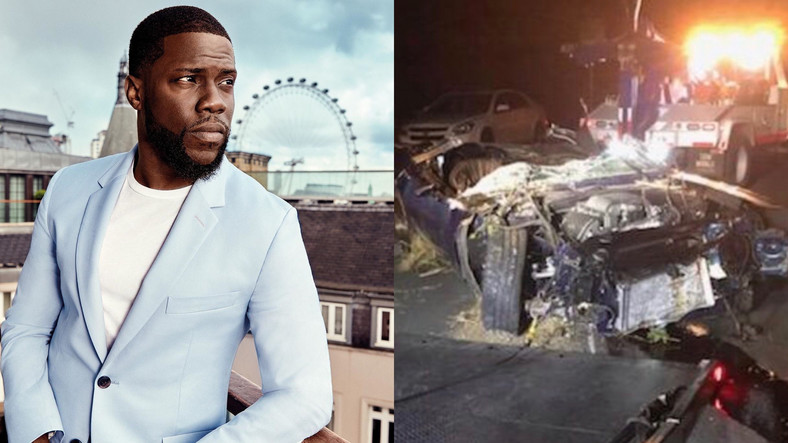 According to PageSix, the car accident occurred on Sunday, September 1, 2019, at Mulholland Highway in Malibu Hills.

Radar Online reports that Black was turning when he “immediately lost control of the vehicle, and the Plymouth left the road and rolled over down the northern embankment.”

After three months, in which a total of 26 individuals have dwelled in the house, it is now down to the top five housemates in Big Brother Naija.

This year’s edition has been all about Pepper Dem, and the last five standing – Seyi, Frodd, Mike, Mercy and Omashola – all have equal chances of finishing their once in a lifetime adventure by clinching the grand prize of N60m.

It has been an intriguing journey for the top five housemates, who have all displayed a combination of street sense, confidence, drama, and enjoyed massive luck to emerge as the show’s finalists.

As expected, the five housemates have been over the moon since ‘Biggie’ confirmed their spot in the final. The last few days have also seen the finalists taking stock of all that happened throughout their stay in the house, knowing that the competition is fast coming to end. But perhaps, most telling is the tension that has gripped each of them going into today’s final. Although they have all wished themselves well, each of the remaining housemates desperately wish that they are declared winner by Ebuka Obi-Uchendu, the show’s host.

The trio of Seyi, Omashola and Mercy (who got two strikes for acts of misconduct), seemed to have cooled off a bit with their arguments as they tread softly during the week while seeking the support of viewers, who decide the ultimate winner.

However, the tranquility experienced did not in any way halt the shouting matches in the house between Omashola, Seyi and Frodd.

Nicknamed the ‘slow tiger’, Frodd retained his trait of not hesitating to express his emotions whenever he feels hurt and he did so on Wednesday in his altercation with Omashola and Seyi.

As for Mike, he has seemingly opted to be the ‘classic man’. He had been calm, unassuming and supportive of his fellow housemates, irrespective of the competition. He, however, spiced up his behaviour during the final week, as he frequently uttered some of the slangs he had learnt in the house, to the surprise of viewers. It seems someone’s socialisation process with the Nigerian culture has happened just fine.

If reactions on social media are anything to go by, then the finalists can be said to be the most formidable of the housemates, deserving of their place in the final week of the competition.