Apparently one person who gets attention from both male and female folks is Princess Shyngle. 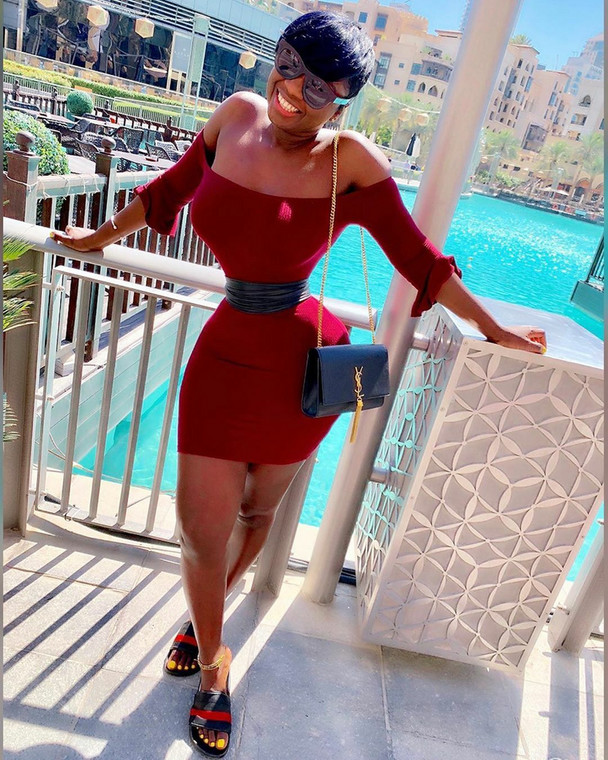 Princess Shyngle wants everyone that she’s sp hot that she attracts not only men but women also. [Instagram/PrincessShyngle]

A lot of her over 600k followers on Instagram will be glad that she has returned to the social media platform after taking a break for weeks. It would be recalled that the actress took down all her photos from her Instagram page back in October, leaving fans clueless. 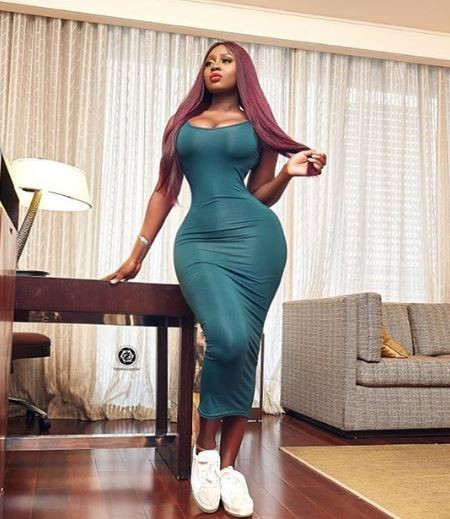 Recall that a few weeks ago, Princess Shyngle deleted all her photos on Instagram citing real-life issues as the reason behind the decision. [Instagram/PrincessShyngle]

Back in October, Princess Shyngle deleted all her photos on Instagram, revealing to fans that she is going through a rough patch and would be needing their prayers. The voluptuous actress made this known via her Instagram stories on Tuesday, October 2, 2019. According to her, she will be going off social media for a while over some real-life issues.

“I’m going off social media for a while. I’m going through some real-life issues right now and I need a break to get myself together. I love y’all and pray for me,” she wrote. 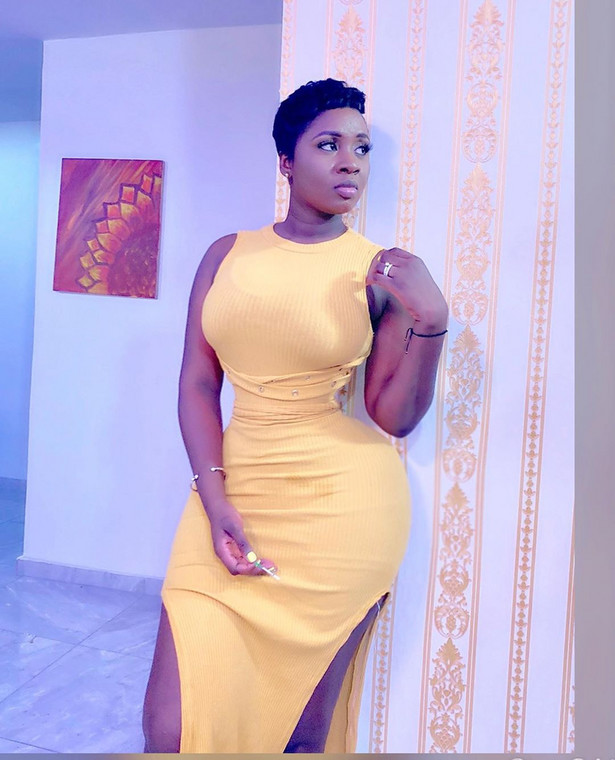 Even though she didn’t state what exactly she is going through the actress apparently has a lot on her plate for deleting all her photos on social media which has always brought so much attention to her personality. [Instagram/PrincessShyngle]

Even though she didn’t state what exactly she is going through the actress apparently has a lot on her plate for deleting all her photos on social media which has always brought so much attention to her personality.

Every year, the Christmas songs we know and love are re-recorded and re-purposed, in an effort to bring them right up to date for a modern market.

This year, the lyrics to one of the most iconic yet controversial Christmas songs ever made has been rewritten in the wake of the #MeToo era.

John Legend has updated the lyrics to the 1944 song Baby, It’s Cold Outside, and re-recorded it with fellow The Voice coach Kelly Clarkson.

It is a song with alternate lines sung by a man and woman in which he attempts to convince her not to risk a journey home in bad weather and to instead stay and have another drink.

Critics of the track say that lines such as, “say what’s in this drink? (No cabs to be had out there)”, could be a reference to date rape.

Legend revealed the new lyrics during an interview with Vanity Fair, adding he collaborated on them with Natasha Rothwell – a comedian known for her work on Saturday Night Live and Insecure.

The updated recording includes the lyrics:

“This evening has been… (So glad that you dropped in)

“…so very nice (Time spent with you is paradise)

“My mother will start to worry (I’ll call a car and tell ’em to hurry).”

“What will my friends think… (I think they should rejoice.)

The new consent-promoting version comes after a radio station in Cleveland, Ohio, announced in 2018 it was to stop playing the song, after complaints from listeners.

Star 102 host Glenn Anderson said society was different when the original song was released, and he did not think it had a place in modern music.

More radio stations followed suit, but it led to a public backlash which in turn helped the version sung by Dean Martin (alongside a chorus of women) in 1959 make the Billboard top 10 in the US.

The original lyrics were written in 1944 by Frank Loesser, and was originally used in 1949 film Neptune’s Daughter, earning it the Oscar for best original song.

Since then, artists such as Michael Buble and Idina Menzel, Tom Jones and Cerys Matthews and Cee Lo Green and Christina Aguilera have covered the song.

The updated track will feature on a new version of Legend’s Christmas album, released later in the year.

Regina daniel Ojeogwu is my biological daughter.What ever is ongoing is not to my knowledge and without my consent.The fact speaks for itself looking at the picture. Her mother Rita daniel is threading on a dangerous path and I hope she will retrace her steps. Even the initiation ceremony into otu odu appears completely strange to Regina daniel Ojeogwu. Regina is from ogwashi uku and not from olor as being rumored. All the opportunities for Mr Ned nwoko to discuss with me proved abortive not realising that we once lived in the same house in awoyokun street, onikpan, Lagos. The implication of all this is that she inpregnated herself. The name Regina was my late mother’s name. I have tried to exercise restraint but Regina mother kept pushing me to wall. Am alive and not dead. If in doubt of this post call Barrister Jude Ojeogwu on 08033039058

In reaction, Regina Daniels shared the below screenshot.

I wanted to compose you a very little observation just to thank you very much once again for these spectacular suggestions you’ve documented here. This is seriously open-handed of people like you giving unhampered what exactly many of us could possibly have made available as an ebook to make some bucks on their own, even more so given that you might have done it if you ever considered necessary. The solutions additionally served as a easy way to fully grasp someone else have the same fervor the same as my very own to figure out lots more around this problem. Certainly there are numerous more pleasant opportunities ahead for many who browse through your site.