One of Nigeria’s biggest gospel singers, Sinach has welcomed a baby after five years of marriage.

The news of the arrival of her baby was announced by the senior pastor of Christ Embassy, Chris Oyakhilome on Sunday, November 17, 2019, during their annual LIMA awards.

“Thank you for that song, we are all excited with what the Lord has done in your life, of course in the life of many others standing with you here we just love you. And I told them, you just had a baby,” he said 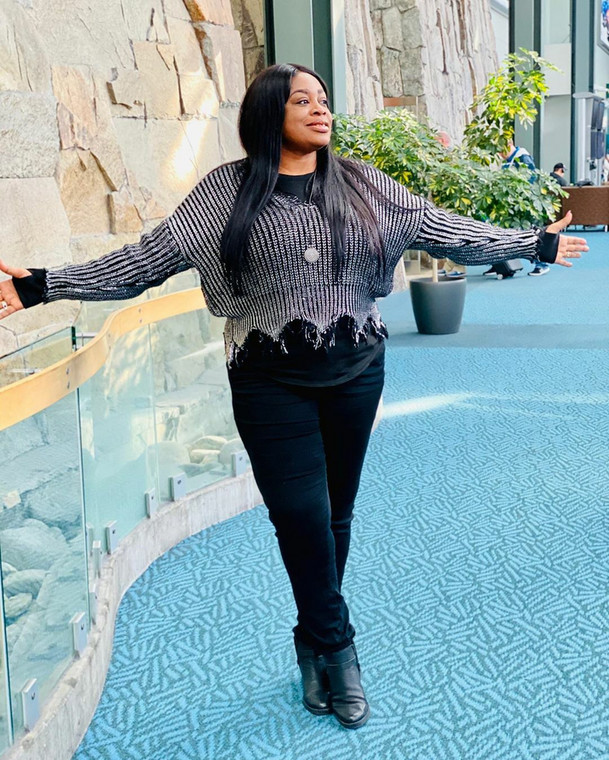 The event which was held in Lagos at the Loveworld Convocation Arena saw the congregation of the church gather to celebrate members who have excelled in music and arts in the church. 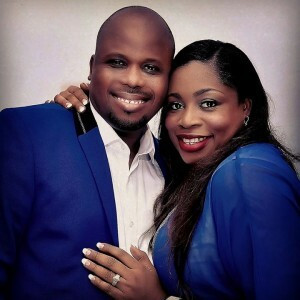 Sinach got married to her husband, Pastor Joe Egbu in 2014 in a very beautiful wedding ceremony. [StarGist]

Sinach went home with a whopping $100,000 as the prize for her song ‘There’s An Overflow‘ which won Song Of The Year. Sinach got married to her husband, Pastor Joe Egbu in 2014 in a very beautiful wedding ceremony.

Niyi Akinmolayan’s executive produced animation, ‘Malika: Warrior Queen’ has won its second award ahead of the release of the full film.

‘Malika: Warrior Queen’ has picked up its second award in 2019 ahead of its official release.

The Roy Okupe production which has Niyi Akinmolayan as the executive producer picked up its second award at the recently held African International Film Festival Globe Awards.

This is coming four months after it picked up the award for best animated short at the Los Angeles Independent Film Festival Awards on July 2019.

The lead character of ‘Malika’, was voiced by Adesua Etomi-Wellington, one of Nollywood’s biggest stars.

‘Malika: Warrior Queen’ is a graphic novel adapted to an animation film with its central character inspired by Queen Amina, a 16th-century queen who ruled in parts of Nigeria’s northwest.

The show at the Arena Birmingham on Saturday was due to include artists such as Wizkid, French Montana, Aitch and DaniLeigh.

Rapper Krept has confirmed he is “good” after reports that he was assaulted at a BBC Radio 1Xtra live event in Birmingham.

West Midlands Police said they were alerted to an assault in the backstage area by the venue’s security at about 10pm.

Officers said the victim suffered a slash wound but did not require hospital treatment, and would not comment on their identity.

The BBC apologised for calling off the event but said safety was a priority.

A statement from BBC Radio 1 said: “Following an isolated serious incident, we have had to stop 1Xtra Live in Birmingham.

“We are co-operating fully with the police to establish what has happened.”

In a further statement, it said: “We’re sorry to everyone who attended 1Xtra Live in Birmingham for the early finish; however, the health and safety of everyone involved is always our top priority.

“We are upset and saddened that something like this should happen to a guest at one of our events and we remain in close contact and continue to offer our full support.”