A book that tells the “untold” stories of the women killed by Jack the Ripper has won a literary prize.

Hallie Rubenhold’s The Five took this year’s Baillie Gifford Prize for Non-Fiction, it was announced on Tuesday.

The author and historian bagged £50,000 for the book, which attempts to give a voice to the women murdered mysteriously in Victorian east London.

“These were ordinary people, like you and I, who happened to fall upon hard times,” said Rubenhold.

The book reconstructs the lives of the five women – Mary Ann “Polly” Nichols, Annie Chapman, Elizabeth Stride, Catherine Eddowes and Mary Jane Kelly – killed by the unidentified serial killer in the Whitechapel area of the city, often using little more than the DNA of a single hair.

“There’s so much in their stories that we can take away that tells us about how we live today: everything from homelessness to addiction to domestic violence,” she went on.

“And people become victims because society doesn’t care about them.”

Stig Abell, chair of the judges for the award, said the “beautifully written and impressively researched” book “spoke with an urgency and passion to our own times”.

Earlier in the year, around its publication, the Guardian noted how “a landmark study calls time on the misogyny that fed the Jack the Ripper myth”. The paper’s critic, Frances Wilson, however, begged the question: “Why has it taken 130 years for a book telling the stories of the women to appear?”

Rebecca Armstrong from iNews wrote that Rubenhold was “giving Jack the Ripper’s victims back their voices”.

“Throughout the book, Rubenhold uses the particulars of her subjects’ lives as a springboard to depict social circumstances that shaped millions of lives,” added Wendy Smith in The Washington Post.

Jad Adams from the Literary Review acknowledged how the book did not include any gory accounts of how each victim met her death.

Kunle Afolayan  has sealed a new deal with the government of Cape Verde ahead of his new film, ‘Citation.’

In his bid to forge a stronger collaboration with other African countries using films, Kunle Afolayan has sealed a deal with the government of Cape Verde.

Afolayan opened up on his new deal with two African countries, Senegal and Cape Verde, saying he had sealed a partnership deal with the government of Cape Verde towards the production of ‘The Citation’.

In the last two weeks, Afolayan, in the company of his crew members and associates, met with top government officials in Dakar, the Senegalese capital, and Cape Verde. 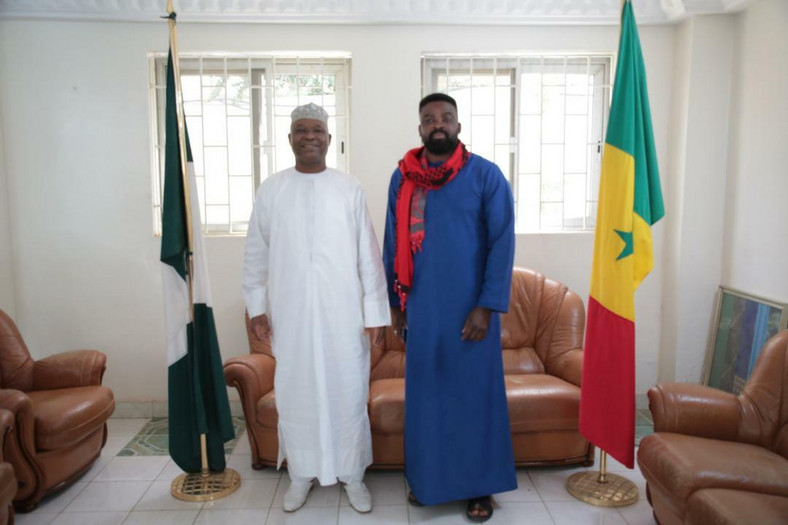 “Apart from its thematic premise, ‘The Citation’ will also serve to market Cape Verde to Nigerians and the rest of the world while also establishing a film and cultural affinity between the two countries,” he said.

Afolayan also revealed that Senegalese Alexander Rideau had been chosen as the film’s Line Producer, together with Dakar-based Keewu Productions and Samira Vera-Cruz of Cape Verde.

The ‘October 1’ star believes that the collaboration will enhance a good relationship between Cape Verde and the Nigerian film industry. 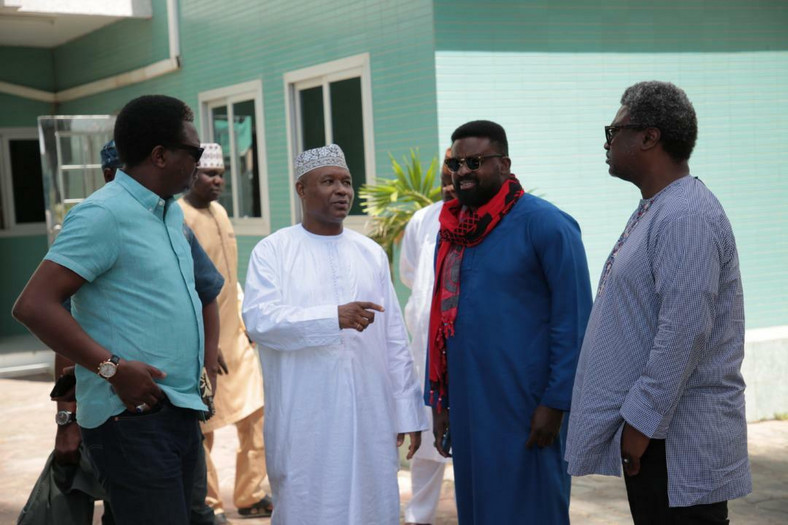 In Senegal, the filmmaker also secured a deal on choice locations, just as he got support from corporate entities and the Nigerian embassy in that country, having met with Nigerian envoy to Senegal, Ambassador Salisu Umaru, who led other senior officials like the Minister at the embassy, Mr. A.K Zanng and Senior Counselor, Mr. Adamu Akinola, in welcoming ‘The Citation’ team.

Written by Tunde Babalola, ‘The Citation’ which will be shot in Nigeria, Senegal and Cape Verde, is centered on sexual exploitation of students by University teachers.

The “The Real Housewives of Atlanta” star took to her Instagram page on Sunday, November 3, 2019, where she shared a photo of her beautiful daughter, Marc Daly and herself. She went on to celebrate her daughter on her first birthday party.

Happy Birthday @thebrooklyndaly your mommy and daddy love you beyond any words. You are light of my life, my whole world and my future. God blessed my existence with you and daddy. Thank you for choosing us to be your parents. #Godisgood #1yearold #miraclebaby #babybrooklyn #love #family

It would be recalled that a few months, ago it was revealed that Kenya Moore and Marc Daly’s divorce broke.

The news came as a shock to many as they had welcomed a baby months earlier with a lot of fans excited about the beautiful family.

According to TMZ, the couple has decided to call it quits on mutual ground. Kenya Moore is said to have released a statement saying “Due to recent and ongoing circumstances, I can no longer continue in the marriage.”

The statement also says “The Real Housewives of Atlanta” star’s sole focus is dedicated to raising her daughter, Brooklyn. Kenya Moore and Marc Daly welcomed their first daughter together in 2018. Kenya was 49 when she gave birth to Brooklyn who she calls a ‘Miracle Baby.’

Kenya Moore and Marc Daly welcomed their first daughter together in 2018. Kenya was 49 when she gave birth to Brooklyn who she calls a ‘Miracle Baby.’ [Instagram/TheKenyaMoore]

There are indications that Marc Daly might take some legal actions against naysayers because of the subliminal statement he released. “Rumors, innuendo or false accusations only serve to hurt our family and will be addressed through counsel as the law permits.”

Kenya and Marc tied the knot in a surprise ceremony in St. Lucia in June 2017. The couple joins the list of Hollywood celebrities who will be ending 2019 divorced or separated