It is not clear if there is going to be a bigger birthday bash but from these videos, you’d notice that the music star indeed had a swell time with his close friends and fiancee, Chioma.

2019 has definitely been on the biggest years for Davido careerwise and even on a personal level. From an almost released album to proposing to his girlfriend and welcoming his first son, the music has everything to be thankful for. 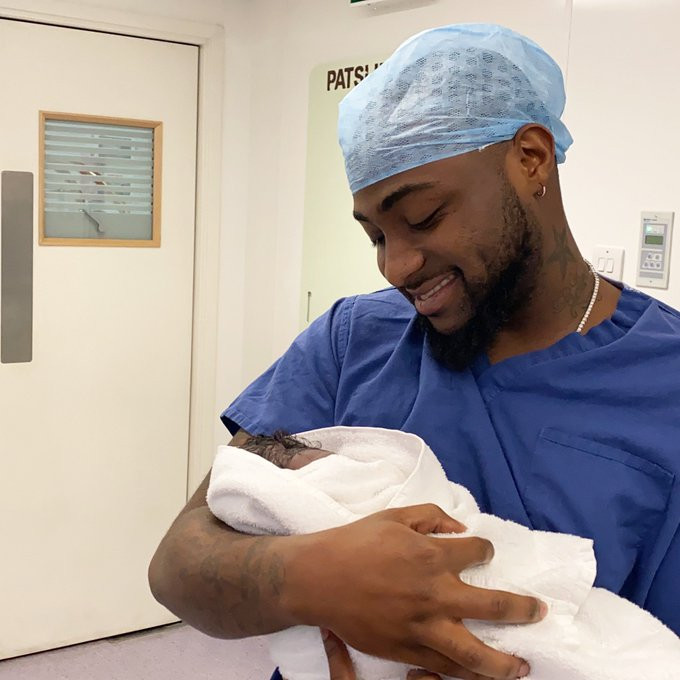 Announcing the birth of his son on Sunday, October 20, 2019, via Twitter, the 26-year-old singer calls his fiancee, Chioma, a strong wife. The pop star also revealed the name of the child as David Adedeji Adeleke Jr. 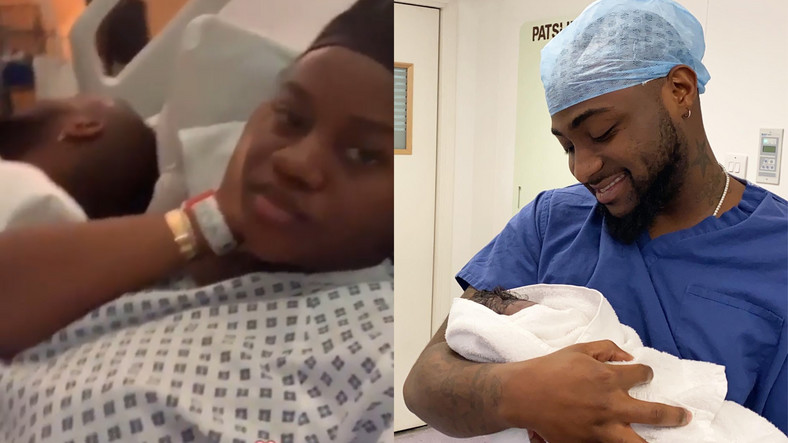 In the late hours of Saturday, October 19, 2019, Davido announced that he was in the delivery room on Twitter. 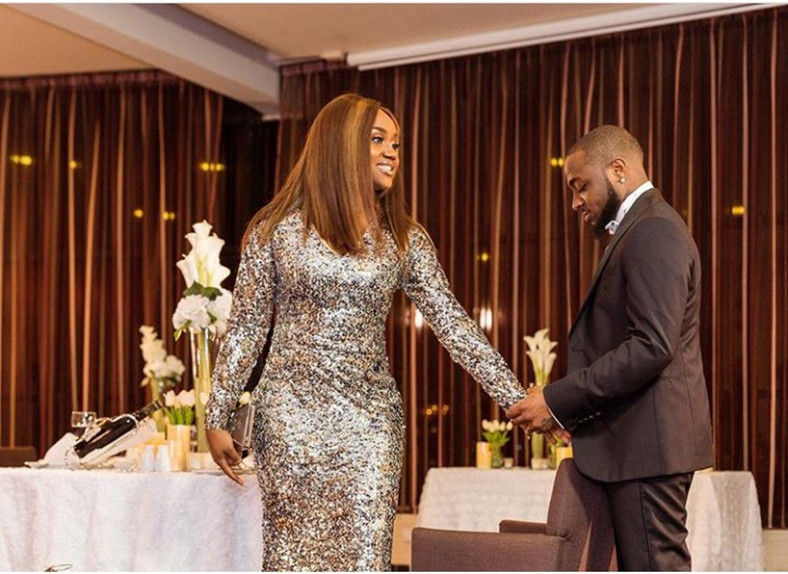 Davido formally proposed to Chioma in September at a dinner held in a London restaurant.
Instagram

Davido formally proposed to Chioma in September at a dinner held in a London restaurant. The engagement came 10 days after the couple’s family had an introduction ceremony in Rowland’s family home in Lagos.

The Small and Medium Enterprises Development Agency of Nigeria (SMEDAN) and the Zamfara State Government will host youths, women and persons with disabilities on a talent hunt in fashion, arts and craft skills.

“It is a complete handholding project from identification, selection, to start-up with enterprise support opportunity and linkage to innovation hubs, facilitating necessary linkages and visibility.”

For the SMEDAN’s Talent Hunt programme, brilliant and innovative ideas will be shortlisted by a seasoned panel of judges during the pitching/demonstration event which will be held in Gusau, Zamfara state.

The programme is not only for Zamfara as another state from the South-East will benefit from this. While that of Zamfara will hold at the UBEC headquarters in Gusau for the North-West geopolitical zone from October 26 to 30, no state has been named by SMEDAN yet for the South-East zone.

Pulse finds a link between lights and New Afrika Shrine on the night.

Lights amplify and pronounce things. When lights shine, both good and bad things get clearer.

Since Fela died, Felabration has been the light under which Fela’s legacy gets amplified.

Last week, abami eda would have been 83. For the finale of this year’s Felabration, lights are peculiar to everything; life, accreditation, sales, brand amplification and so forth.

In the dark of the south entrance to New Afrika Shrine, men of counter-cultural ways perpetrate their business. “Loud, Arizona” is their language of choice – call it advertisement or an invitation to treat.

Along these paths, other people also transacted legitimate businesses of all kinds; food, drinks, money transfer and even ice cream. Also in this dark, two people were reportedly shot – at about 1:00 pm, sporadic shots were fired at the entrance.

On your way in, your accreditation is an invisible stamp that can only be verified under ultraviolet rays. These rays will meet you at the entrance to the shrine – call it scrutiny.

More importantly, brands like Chelsea, Nigerian Breweries and Boomplay took the moment to shine New Afrika Shrine lights on their respective brands. The awareness they crave must have been achieved. When you are a Kuti, the spotlight is always on you. The light always confronts every seed of Fela’s loins – children and grandchildren.

On this day, they delivered like they always do. Together, they delivered the performance of the evening. Femi, Femi’s son, Made and Femi’s brother, Seun teamed up for a saxophone masterclass. It was also telling that under the light of the stage, they gave Made the stage to shine.

The hilarious part was when Made held one note for about 10 minutes while his dad and uncle tried to distract him; the pulled his ears, clothes and nose – he didn’t budge. When it was over, Seun and Femi hugged Made for a job well done.

It was both a moment of excellent showmanship and sentimental value.

Before the Kuti masterclass, Nigerian DJ and artist, Cuppy took to the stage to perform hits like ‘Gelato,’ ‘Green Light,’ ‘Work’ and so forth. Also under the lights, Teni picked up from her multiple award winning night at the Headies.

The lights are off at New Afrika Shrine

Fame is a funny thing and for most people, it comes in most moments. As Nigerian singer, Iyanya stepped on stage to perform, the light went off. Some might find it symbolic of Iyanya’s current status in the Nigerian music scene – he is not in the spotlight. He is on the dark side of fame.

When the lights came back on, Iyanya performed hits like ‘Kukere,’ ‘Ur Waist’ and so forth.

As night slowly gave way for day and darkness turned into the morning sun, people were reluctant to leave New Afrika Shrine. The defiance was palpable in the noise that still raged at the Shrine as this writer left.

Fela lives and the light remains with him.

I have to show some thanks to the writer just for bailing me out of this particular dilemma. Right after researching throughout the world-wide-web and finding ideas which are not helpful, I thought my entire life was over. Existing without the presence of approaches to the problems you have resolved all through this blog post is a crucial case, as well as ones which might have badly damaged my career if I had not come across the blog. Your own training and kindness in taking care of a lot of stuff was important. I am not sure what I would’ve done if I had not come across such a subject like this. I am able to now relish my future. Thank you very much for this reliable and amazing guide. I will not hesitate to refer your web blog to anybody who would need assistance on this area.