French Montana has been hospitalised after an emergency call was made about his failing health.

TMZ reports that French Montana was rushed to a hospital by ambulance on Thursday, November 21, 2019, around 1:30 PM. There are reports that when the first call was made it turned out to be a false alarm. 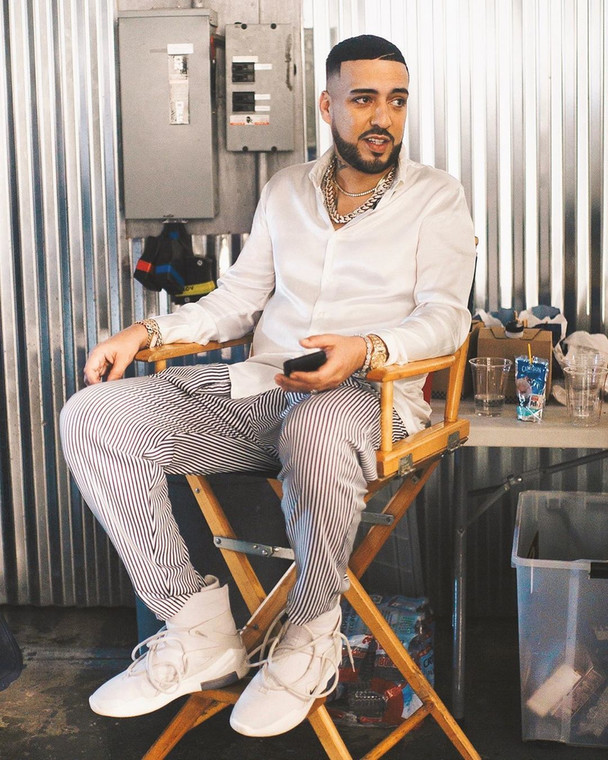 French Montana is presently at the San Fernando Valley hospital, and he’s awake and alert right now. He’s getting treatment that includes IV fluids and is expected to be released later today, say sources close to TMZ. [Instagram/FrenchMontana]

There are reports that French Montana might be suffering from food poisoning. The last time a similar case like this happened was back in 2018, when rapper, Rick Ross was hospitalised after he had a heart attack. 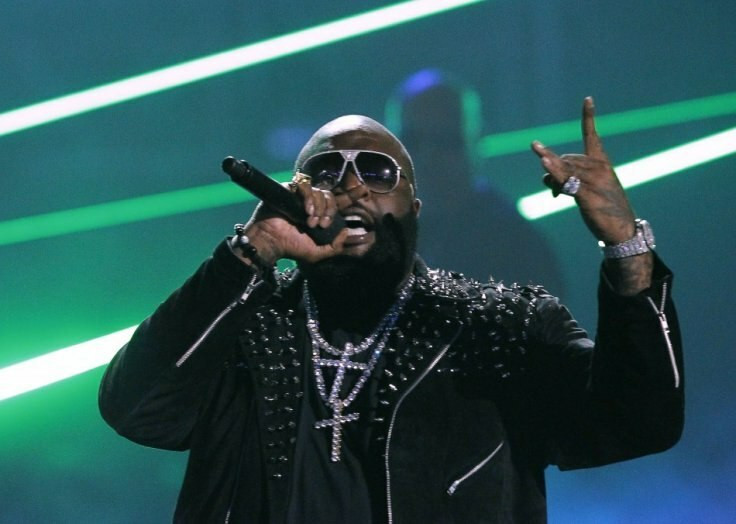 According to TMZ, someone placed a 911 call and said that a person was in distress and was finding it hard to breathe. The caller also said that the distressed person had a history of seizures, adding that he was ‘slobbing out the mouth’. 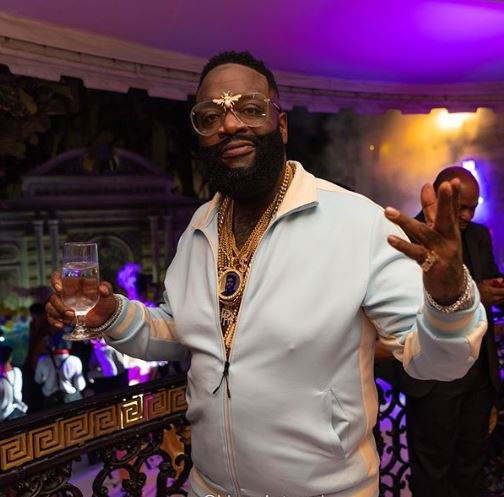 The rapper was later taken to the hospital in an ambulance, and reports say that he is receiving respiratory treatment.

The rapper was later taken to the hospital in an ambulance, and reports say that he is receiving respiratory treatment. Ross medical history. TMZ also reports that he has a history of seizures, adding that he ‘suffered two seizures on two separate flights in October 2011

Funke Akindele-Bello has developed a game for her fictional character, ‘Jenifa ’.

Akindele-Bello in an interactive chat with Pulse revealed that her team has completed a game, ‘Jenifa Spells,’ which is built around Jenifa’s character.

She said, “I (Jenifa) am out with a game now. We are launching the ‘Jenifa Spells’ which teaches people how to spell. It is an educational game that was developed by our team.”

The 42-year-old wife and mother of two also attributed the creation of the game to the immense support and advice she has gotten from her husband, Abdulrasheed Bello aka JJC Skillz.

In 2008, the director and producer wrote and co-produced a comedy-drama, with the major character being ‘Jenifa’.

After the huge acceptance of the film, which saw Akindele-Bello winning the Best Actress in a Leading Role at the Africa Movie Academy Awards, the leading actress made a sequel to the film, ‘Return of Jenifa’ in 2011.

Akindele-Bello went on to work with her team and major brands to make the fictional character a regular feature on TV. In 2015, Akindele-Bello launched hit TV series, ‘Jenifa’s Diary’, which documents the life and activities of Jenifa. The series is currently in its 17th season.

It was the biggest mystery during the final season of Game Of Thrones – not who would take the Iron Throne, but who infamously left a modern-day coffee cup on a table in front of the Mother Of Dragons.

“We had a party before the Emmys recently and Conleth, who plays Varys, whose sitting next to me in that scene, he pulls me aside and he’s like, ‘Emilia, I have got to tell you something, love. The coffee cup was mine’.”

She continued: “It was his! It was Conleth’s coffee cup. He said so. He said, ‘I think it was, I am sorry, darling, I didn’t want to say anything because it seemed the heat was very much on you’.
“I was like, ‘what!? what!?'”

Obviously a serious allegation – and Fallon pressed the actress on whether she was sure it was Hill.

It appeared during episode four of the show’s eighth and final season in May, but was later removed from re-runs.

And it was not the only anachronism of the final series, with a plastic water bottle spotted in a key scene of the last ever episode.

The final series of Game Of Thrones, which aired earlier in 2019, drew heated debate from fans and critics as to whether it provided a fitting ending.

A petition calling on the writers to remake the season has attracted more than 1.7 million names.

In interviews, Clarke has defended the ending, saying the stars knew they could not please everyone.

“Where I think we got with the show is as good an answer as there could be,” she told Variety earlier this year.

I simply wanted to jot down a brief word in order to express gratitude to you for some of the unique strategies you are giving out at this website. My extensive internet look up has at the end of the day been honored with sensible concept to write about with my co-workers. I ‘d admit that most of us site visitors are definitely endowed to be in a very good website with very many brilliant professionals with very beneficial hints. I feel pretty blessed to have encountered the web pages and look forward to some more excellent times reading here. Thanks again for all the details.

I and my friends have been digesting the excellent suggestions on the website and so at once I had an awful suspicion I never expressed respect to the site owner for those tips. Those ladies are already absolutely excited to study all of them and have now pretty much been tapping into those things. Appreciation for genuinely really helpful as well as for deciding on such superb useful guides most people are really desirous to understand about. My personal honest apologies for not expressing appreciation to you earlier.