On November 22, 2019, Nigerian R&B veteran announced that he would come of retirement and release a currently unnamed album.

In a tweet he typed, “Okay.. I’m gonna do at least one more album, in 2020. Not sure if there are too many ppl who feel the same as you do, but thanks for this. I appreciate it.”

This comes after a fan tweeted at Banky W that, “Who else misses @BankyW the singer? I love @BankyW the actor, the politician, the activist but please sir still give us music. If you don’t want to do again, for goodness sake can you just make even if its one song a year, just one.”

The last time Banky W actively released an album was R&BW which dropped in 2013. His last recognizable single was ‘Mi Re Do (Cocoloso)’ featuring Stonebwoy and Shaydee – it dropped in 2016. In 2017, the singer also released EP, Songs About U.

Around that time, he also announced the closure of his record label, Empire Mates Entertainment just before running to become a member of the house of representatives in 2019. During that run, he announced his retirement from music.

Performing Musicians Association of Nigeria (PMAN) is an umbrella organisation that guide, protect and promote the interests of musicians in Nigeria.

Dr Obi Okwudili Casmir, popularly known as Voombalistic Uncle P, who spoke with the News Agency of Nigeria (NAN) in Lagos, advised musicians to shun grudges to avoid resentment in their relationships.

“Being emotionally immature when composing or writing your songs means you can not control your emotions or reactions towards your colleagues.

“Having quarrel is a fact of life amongst best of friends but you don’t take it too hard on yourselves because it might graduate to what happened in the case of 2pac and Biggie.

“I advise we settle our differences internally if we have any, rather than taking them to the studio and then streets/homes. That doesn’t project us in good light,” he said.

NAN reports that Nigerian rappers Jude Abaga popularly known as M.I and Olanrewaju Ogunmefun (Vector) are currently expressing grudges against each other in songs which had been trending on social media platforms.

The grudge, which reportedly began over supremacy in the rap category of the music industry, has being described as publicity stunts, while some saw it as real disagreement between the two rappers which had been brewing over the years. 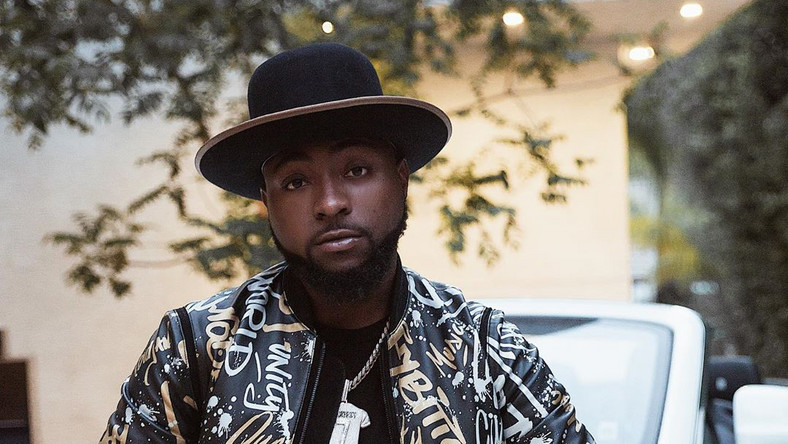 The police were called in, immediately and the music star was arrested while the victim was rushed to the Kuwait hospital in Deira. Davido and his team are yet to react to the allegations levelled against him.

However, the singer took to his Instagram page on Sunday, November 17, 2019, where he shared a photo of himself in a private jet.

Davido was however, spotted in London on Sunday, November 17, 2019, in London at Mayorkun’s concert. The singer performed alongside Mayorkun who is signed to his record label. 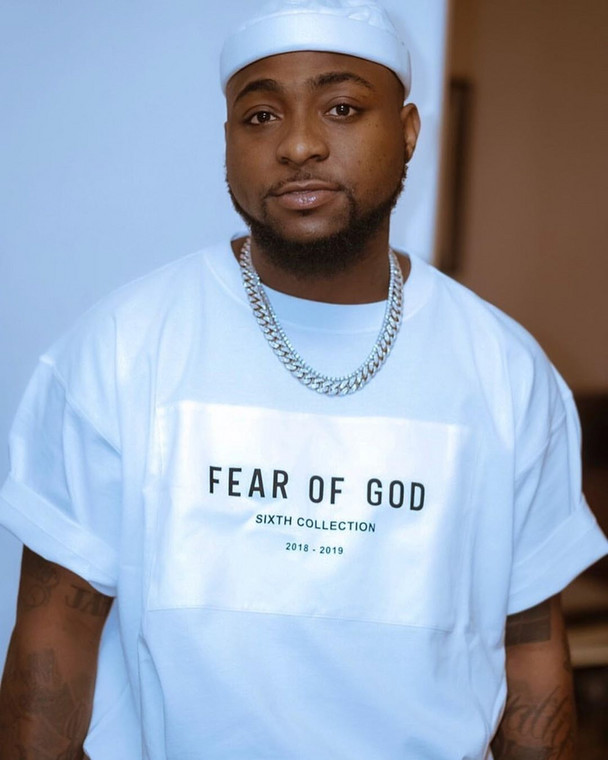 There are unconfirmed reports that Davido has been arrested in Dubai for allegedly inflicting injuries on a supposed fan’s head. [Instagram/davidoofficial]

Let’s just say Davido will be controversially ending the year if this story has any iota of truth. This is not the first time Davido will be getting into trouble in Dubai. Recall the time he had a fight with Wizkid and his crew in the city in 2017.

Davido and Wizkid clash in Dubai 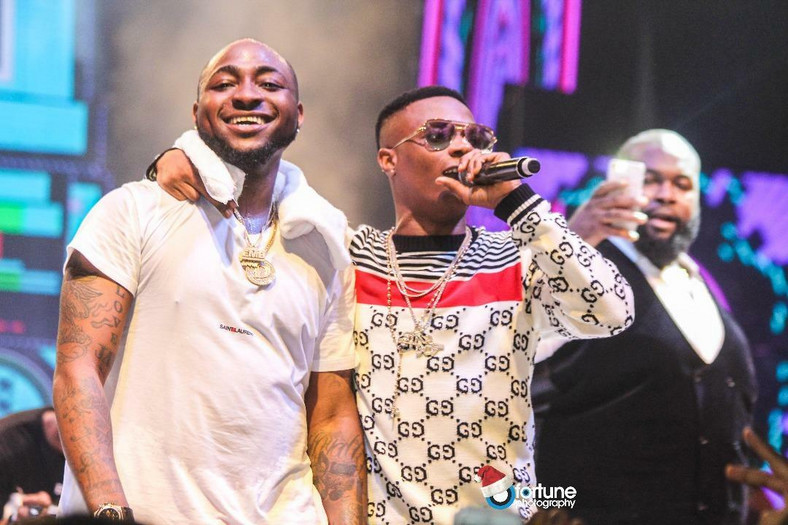 According to Instablog9ja, a fight erupted among the members of both stars. It was also reported that Wizkid was assaulted by one of the members of Davido’s crew. (Daily Post)

According to Instablog9ja, a fight erupted among the members of both stars. It was also reported that Wizkid was assaulted by one of the members of Davido’s crew. The renewed beef between these pop stars surfaced recently after the just concluded AFRIMA and MTV EMAs were both stars took home accolades. 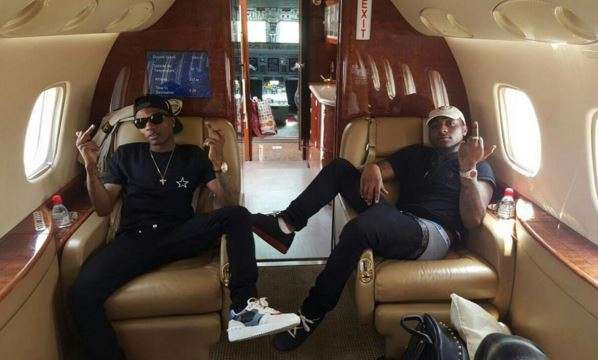 Well, Davido started by shading Wizkid over his wins at the AFRIMA. In an Instagram story post, Davido called AFRIMA fake. Wizkid took to Twitter where he put up a smiley of a frog and splash of water which we can all recall is a Davido diss.

I happen to be writing to make you know what a nice discovery my friend’s daughter encountered visiting your web page. She picked up numerous details, which included how it is like to possess an awesome teaching heart to make many others without difficulty grasp various very confusing matters. You really exceeded our own desires. Thank you for delivering such good, safe, edifying and even fun tips about the topic to Emily.

I simply desired to say thanks all over again. I am not sure the things that I could possibly have created without the type of creative concepts discussed by you relating to this subject matter. Previously it was a very troublesome concern for me personally, nevertheless witnessing this expert manner you resolved that took me to jump over fulfillment. Now i am thankful for your advice and thus sincerely hope you realize what a powerful job you are putting in educating people today thru your blog. Most likely you haven’t come across all of us.

I have to convey my love for your kindness in support of visitors who need help on this particular subject. Your very own commitment to passing the solution all over turned out to be rather powerful and have in most cases empowered girls just like me to reach their pursuits. Your new warm and helpful guideline means a whole lot a person like me and substantially more to my mates. Best wishes; from all of us.