Jenna Dewan is denying allegations that she shaded Camila Cabello at the 2019 American Music Awards.

During Cabello’s performance of “Señorita” alongside Shawn Mendes at the awards show, the camera panned over to Dewan, who seemingly turned and said, “She’s always extra.”

Too much love I see 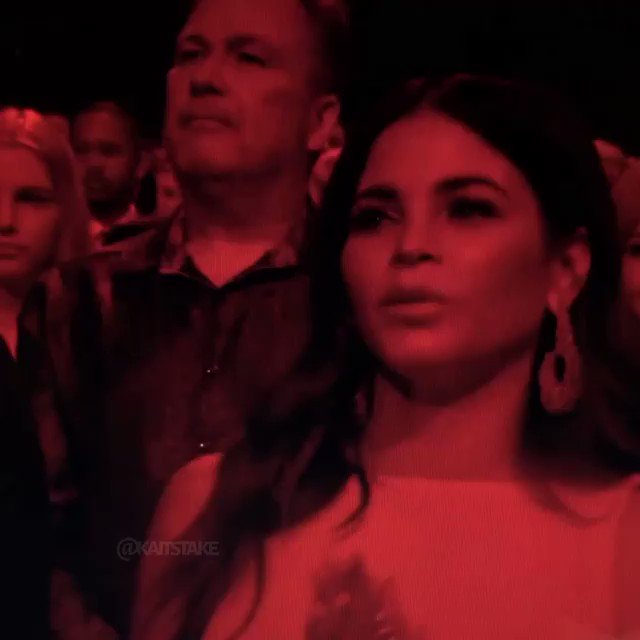 After fans began buzzing over the controversy, Dewan, 38, took to her Instagram Story to clear the air on the alleged shade. 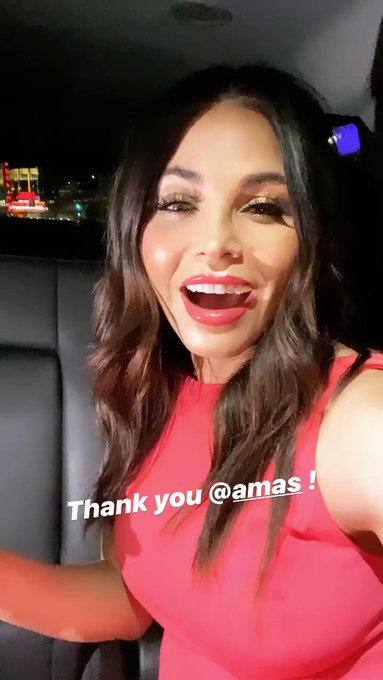 413 people are talking about this

Friend and stylist Brad Goreski then chimed in, stating, “Guys, we were bumping and grinding so hard to ’Señorita.’ We’re obsessed.”

Dewan split from Channing Tatum in 2018 after 10 years of marriage. In her new book, “Gracefully You, How to Live Your Best Life Every Day,” Dewan spoke on why the couple got a divorce.