Esther Agunbiade has recently launched the debut collection from her  clothing line, The Biade Couture after her collaboration with BJ Couture. The reality star unveiled the full collection, which costs between N14,500 and N16,000.

The collection is composed of bustier style with a skirt and trouser.

Here are the pictures below 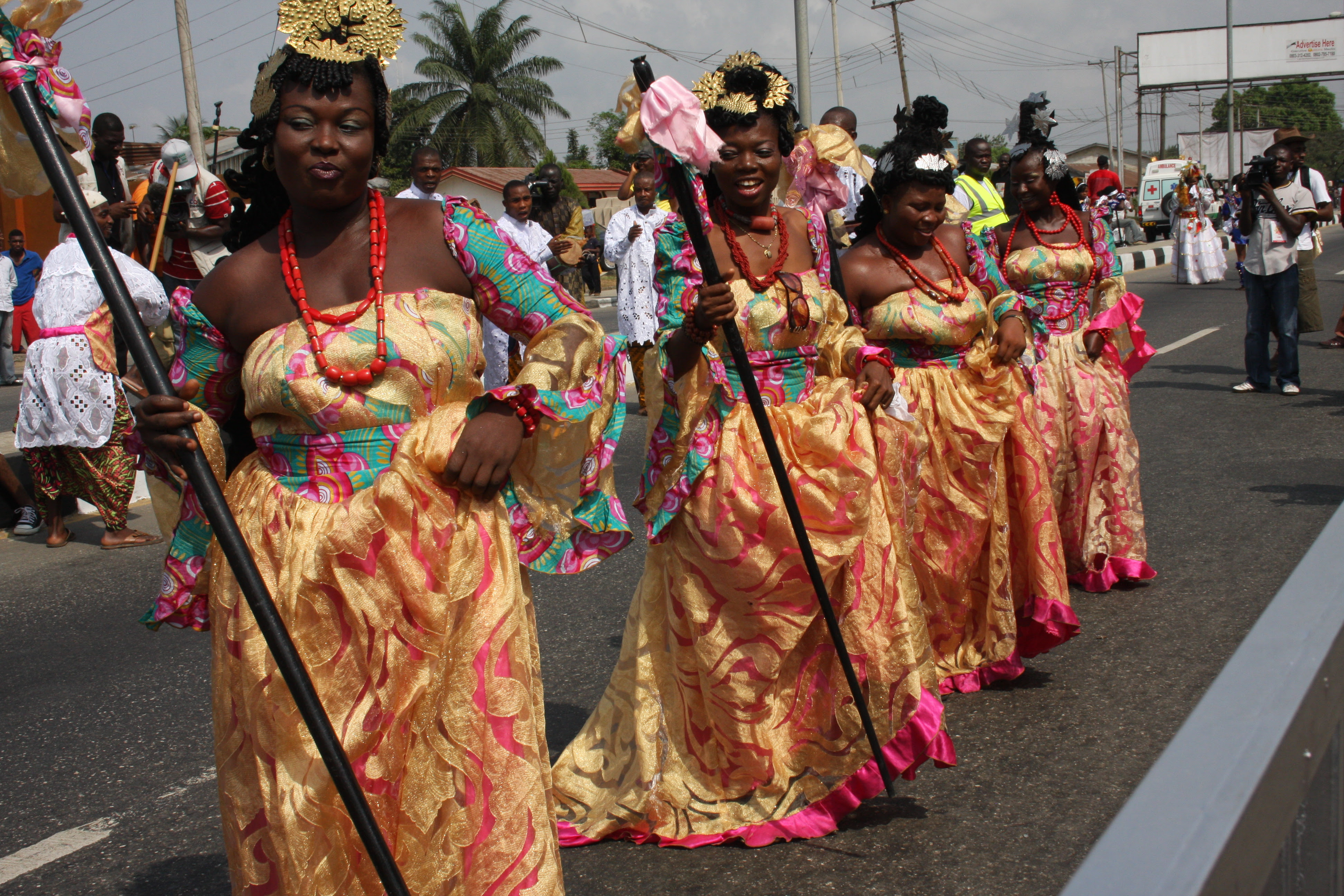 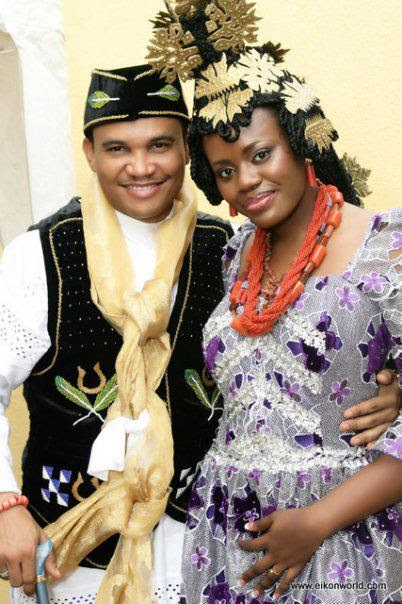 Twenty-three-year-old Bree Kotomah almost gave up on a burgeoning career in fashion design when hackers compromised her business’s Instagram account in November 2018.

Ms Kotomah was so disheartened that she stopped designing for two months and considered other jobs. But then she decided to give it one more try. She started a new Instagram account, learned more about running a business, and set up a website showcasing her work that offered ready-to-wear clothing available for immediate purchase.

In January she set up a second Instagram profile, and eight months later she has been awarded the Young Freelancer of the Year award by the IPSE.

Ms Kotomah’s experience is not an isolated one – it is part of a growing trend affecting people who rely heavily on social media like Instagram to promote their businesses.

“It was awful, absolutely awful. Seven weeks of stress when they could have just closed that page down instantly. Plus, people had lost trust in me,” she told the BBC.

A spokesperson for Facebook, which owns Instagram, told the BBC: “We use sophisticated measures to stop hackers before they gain access to accounts and we are continuously working to improve our recovery process.

“In the few instances hacking occurs, people can recover accounts through the app and website and we notify people if we see any unauthorised changes to an account.”