Nigerian relationship counselor, Victor Ibeh took to Facebook to share chats in which an old school friend he reconnected with on the social media platform narrated a heart-wrenching domestic abuse she was subjected to.

Asides being subjected to domestic abuse by her former husband who denied her a job in the federal sector because he was afraid she will grow above him, she was also abused by her in-laws who felt she should wear ”rags and shouldn’t live in an rented apartment of over N40k.”

Victor revealed that she left her marriage and is now with a man that truly loves and respects her.

In the face of all these and the way it seemed that the church as a whole was being dragged in the mud over this largely disgraceful issue, would it not have been appropriate to see the Christian Association of Nigeria wade into the issue to resolve things and possibly issue disciplinary measures where appropriate?

Well, this is exactly what they did when the Christian Association of Nigeria, represented by the chairman of the Abuja branch and chairman of the North-central division of the association came to the church to elicit their support for the church. In their statements as seen in the video above, they claimed that

I stand to ask; as religious leaders, was that what they should have done? Should they have taken sides in this matter? Does their action speak well of leaders who are aware of the decadent state of the society and seek to correct it?

A typical religious leader, be it a Pastor, an imam or a traditionalist as the case may be is meant to be on the side of God and is meant to get to the root of issues before making assertions. A religious leader is one who is meant to be a fence-mender, not one who takes sides on issues, should be one who in the instance of an argument or disputes weighs the two sides before arriving at conclusions. Unfortunately, as religious leaders, in this case, these ones have not done this and it is saddening.

As a sensitive Nigerian and a rational thinker, you would have probably at one time or the other pondered on why decadence in every form has eaten deeper into the fabrics of our society and indeed our nation? The major reason is because our religious leaders have continually shied away from telling the truth. Most times, when our religious leaders have been called upon to say truth and be blunt, they have shied away from it. This is the major reason why corruption, moral decadence, killings and theft has taken firm root in our country. This is because those who perpetrate these acts have discovered that our religious leaders rather than outrightly condemn them have been coy, most times about telling the truth.

The reality of this saddening situation is clearly seen in this case as these CAN leaders who were aware that the issue in which they brokered issue and prematurely took sides is a very sensitive issue that is more like a gunpowder which is ready to explode. What would have been appropriate in this situation would have been for this people to constitute a disciplinary committee to investigate the issue and get to the root of the matter. By so doing, in the situation that the pastor in question was discovered to be guilty, appropriate sanctions would have been meted out and the Christian association would have come out as an appropriate judge just like the judges of old in the bible.

I leave you all with this popular biblical quote in the book of Proverbs 14 vs 34;

01/8​You should never ask these questions to your partner 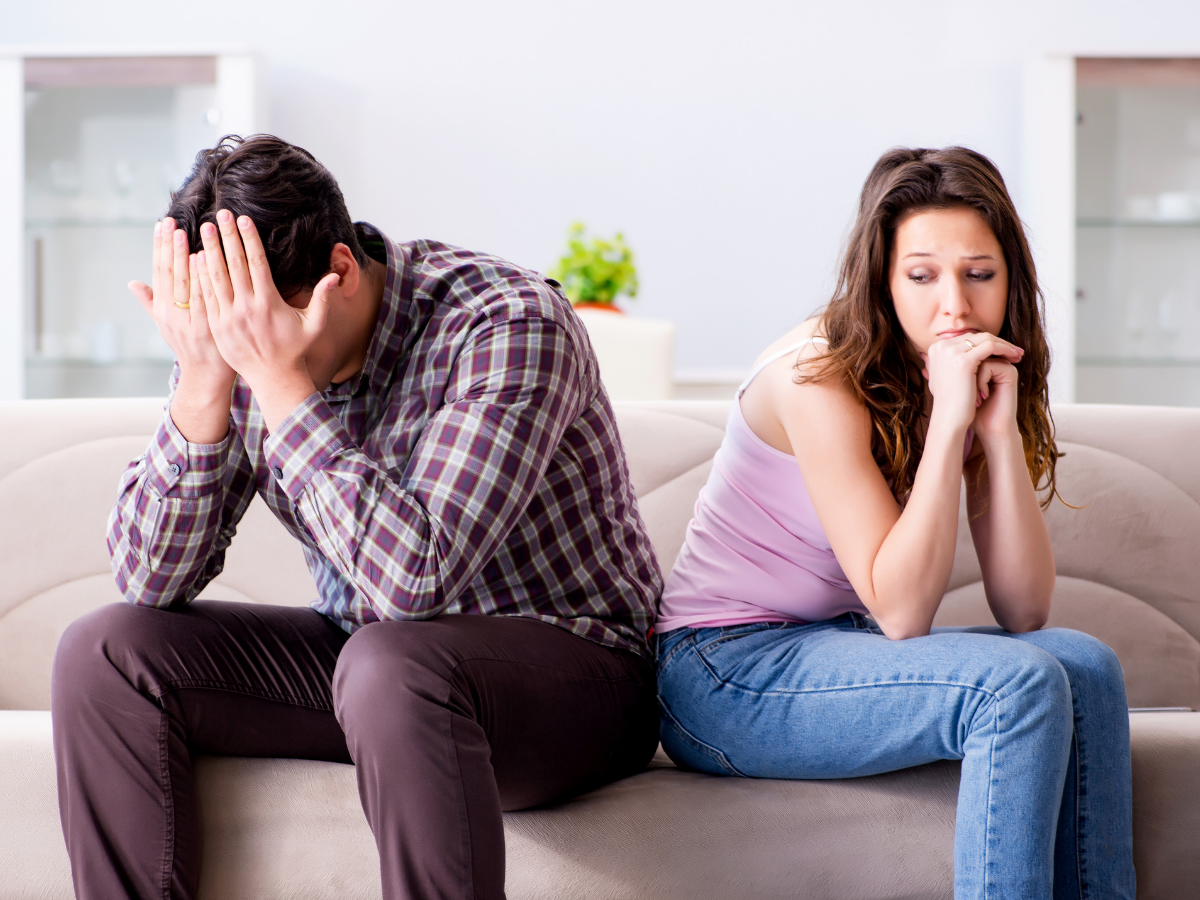 When you are in a relationship, you should feel free to confess and talk about any subject with your partner without the fear of being judged. In fact, having open and honest communication with your partner only helps to strengthen the foundation of the relationship. However, asking certain questions, especially the ones related to the past of your lover, can have a negative impact on your relationship and can make both of you uncomfortable. What are those? Here are some questions you should think twice before asking. 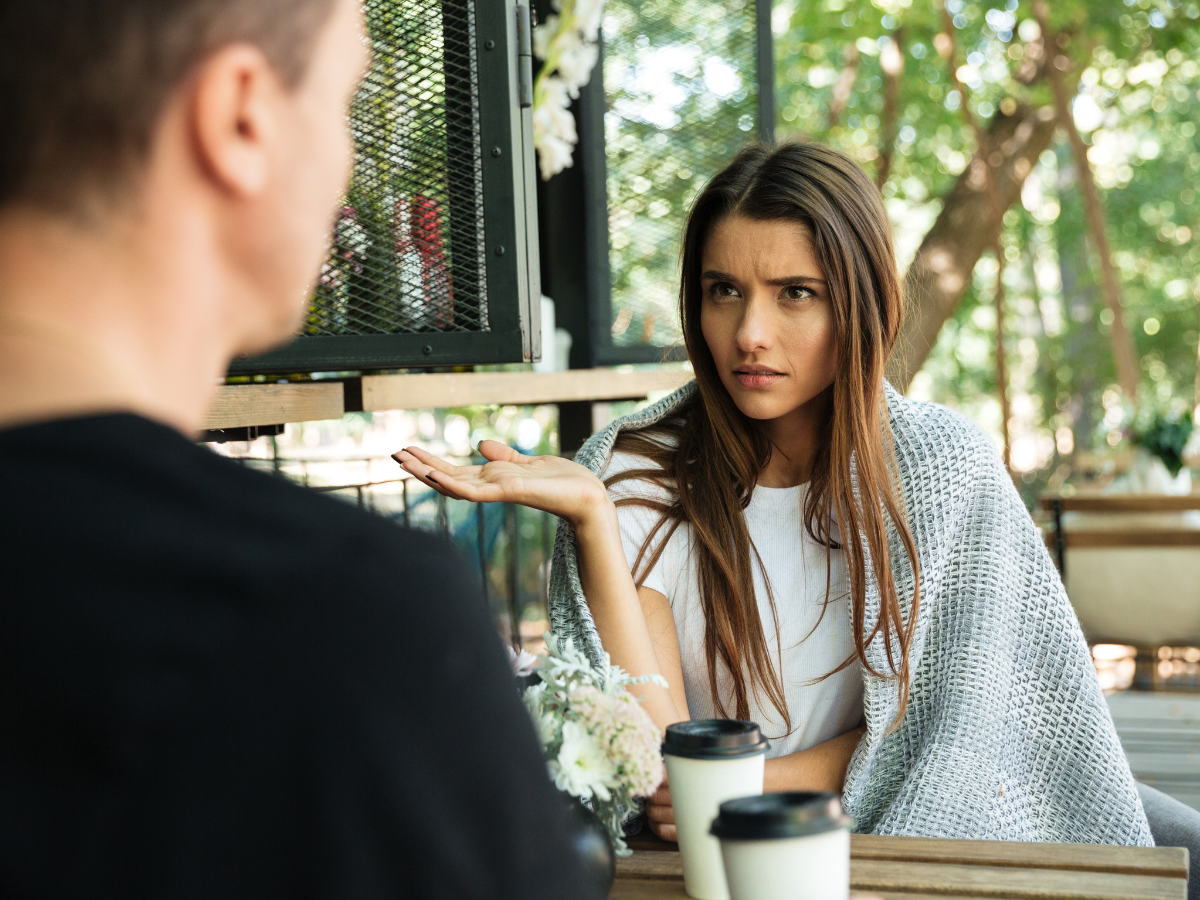 If you have been noticing changes in your partner’s behaviour lately or see him overreacting or stressing over minute things, simply asking your partner to relax won’t solve the problem. There could be multiple reasons that could be making your partner upset and you might have no idea about them. You can be a more supportive and caring partner by understanding what your lover is going through and trying to figure out a solution together. 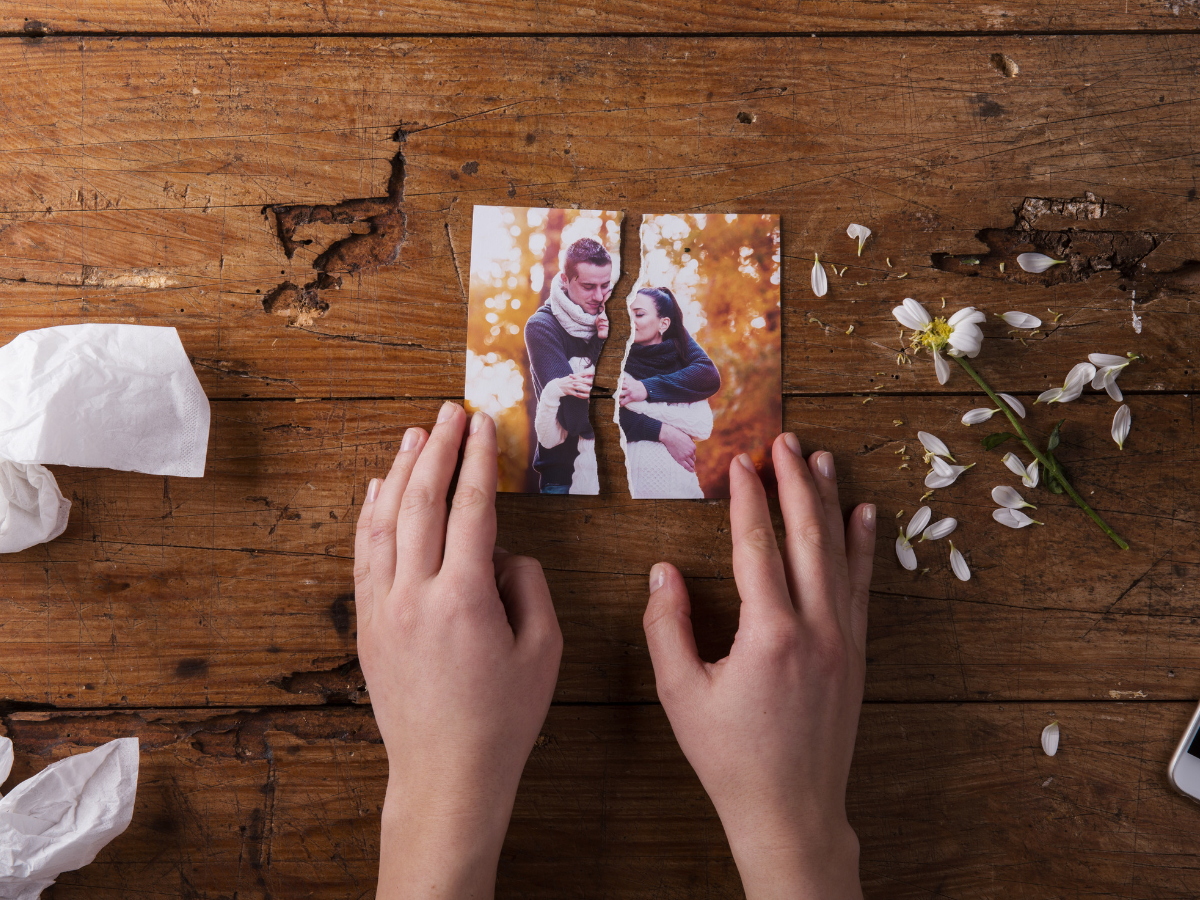 Comparing yourself to anyone, especially your partner’s ex, is a recipe for disaster. Pointlessly talking about your spouse’s past would make him or her feel uncomfortable and confused about what to say. In fact, asking this question indicates that you are not comfortable with your own self and maybe, lack confidence. Also, you might come across as a jealous and possessive partner.

06/8​With whom you had the best time of your life? 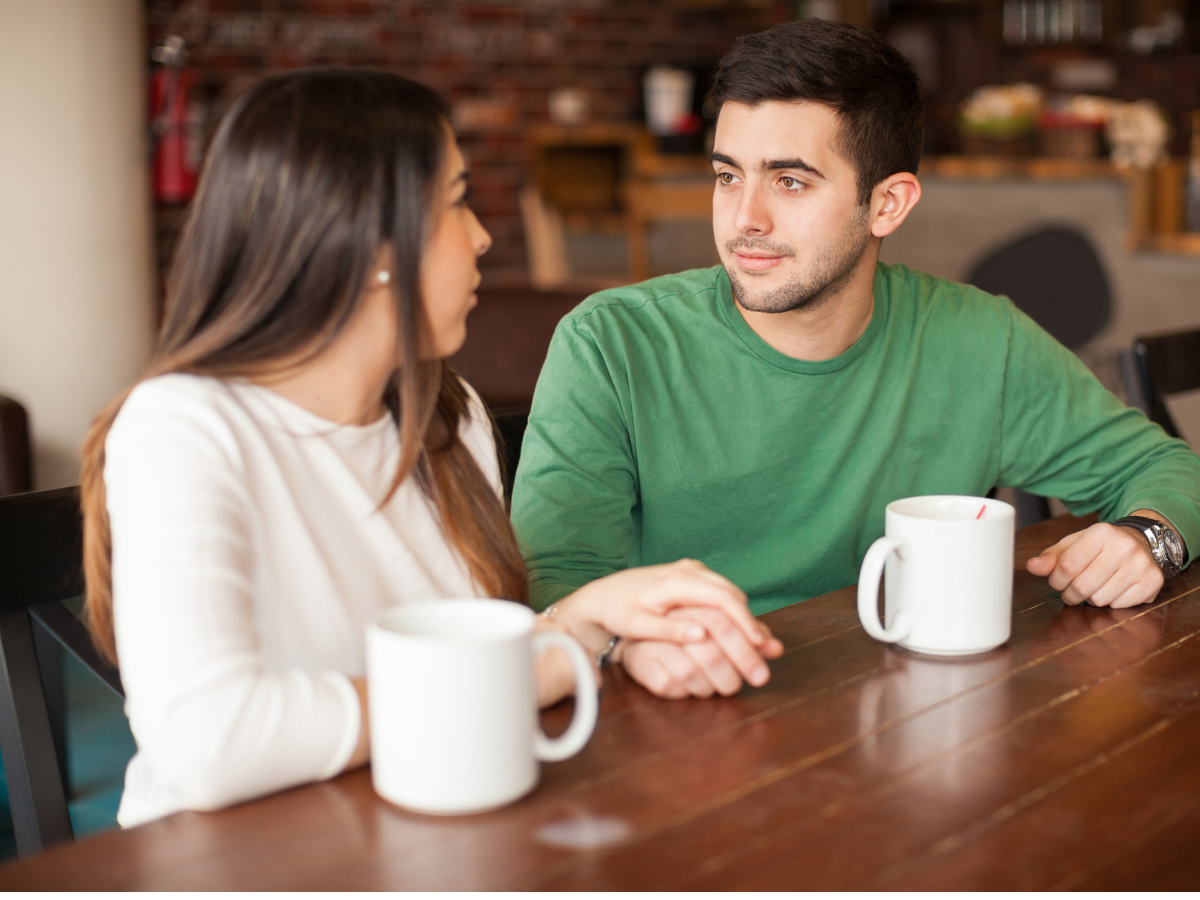 Again bringing up your partner’s past won’t benefit your relationship anyhow. It puts your partner in an embarrassing situation, and would you able to handle your emotions if your partner talks about the memorable, happy moments of his or her previous relationship? If all is well in your paradise, why ruin your peace of mind by asking such questions? 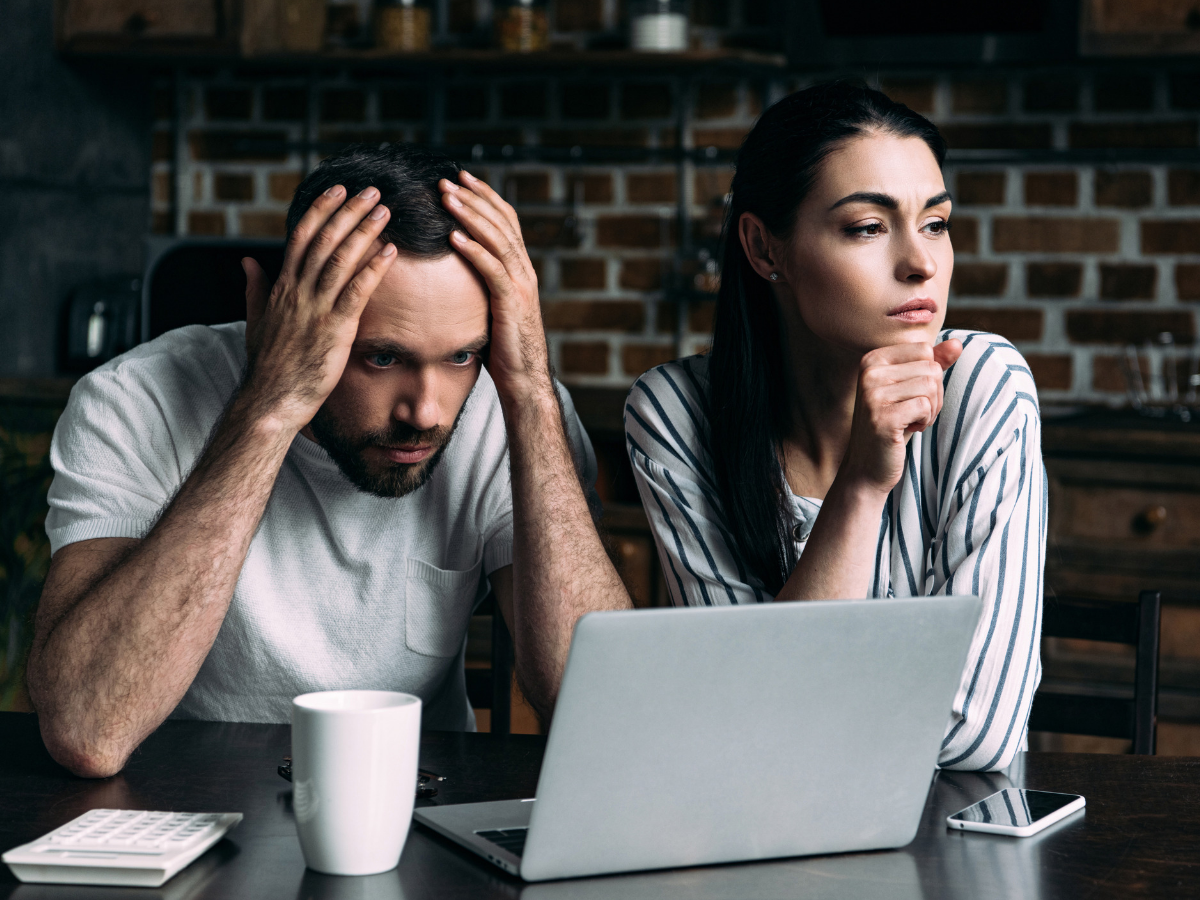 Simply blaming your partner for not doing stuff as per your wishes and likings can make him feel demotivated and bogged down. You need too appreciate the efforts your partner is making for the relationship and not expect him to read your mind. If anything annoys you, the key it is to talk it out and not say anything hurtful to your partner. 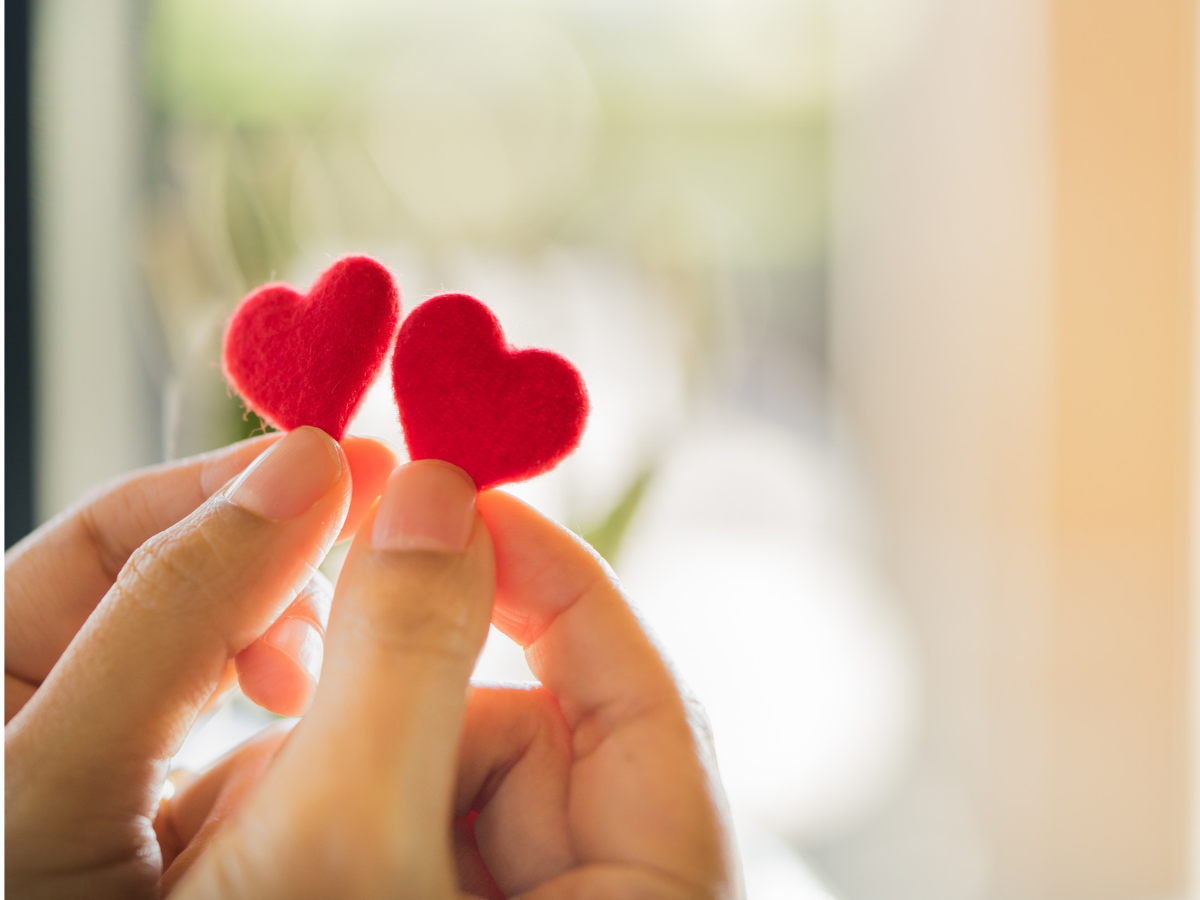 It is important to feel loved in your relationship but in case you are asking this question to seek any kind of validation from your lover, you are heading on the wrong path. There could be chances that your partner does not spend quality time with you, or you are feeling insecure for no good reason. Rather than abruptly asking this question to your partner, take your time to think about your own feelings and relationship logically and then look for a right opportunity to bring up this topic in front of your lover.

(All images used here are representational)